Women in Translation: A Celebration, Part One | Book*hug Press 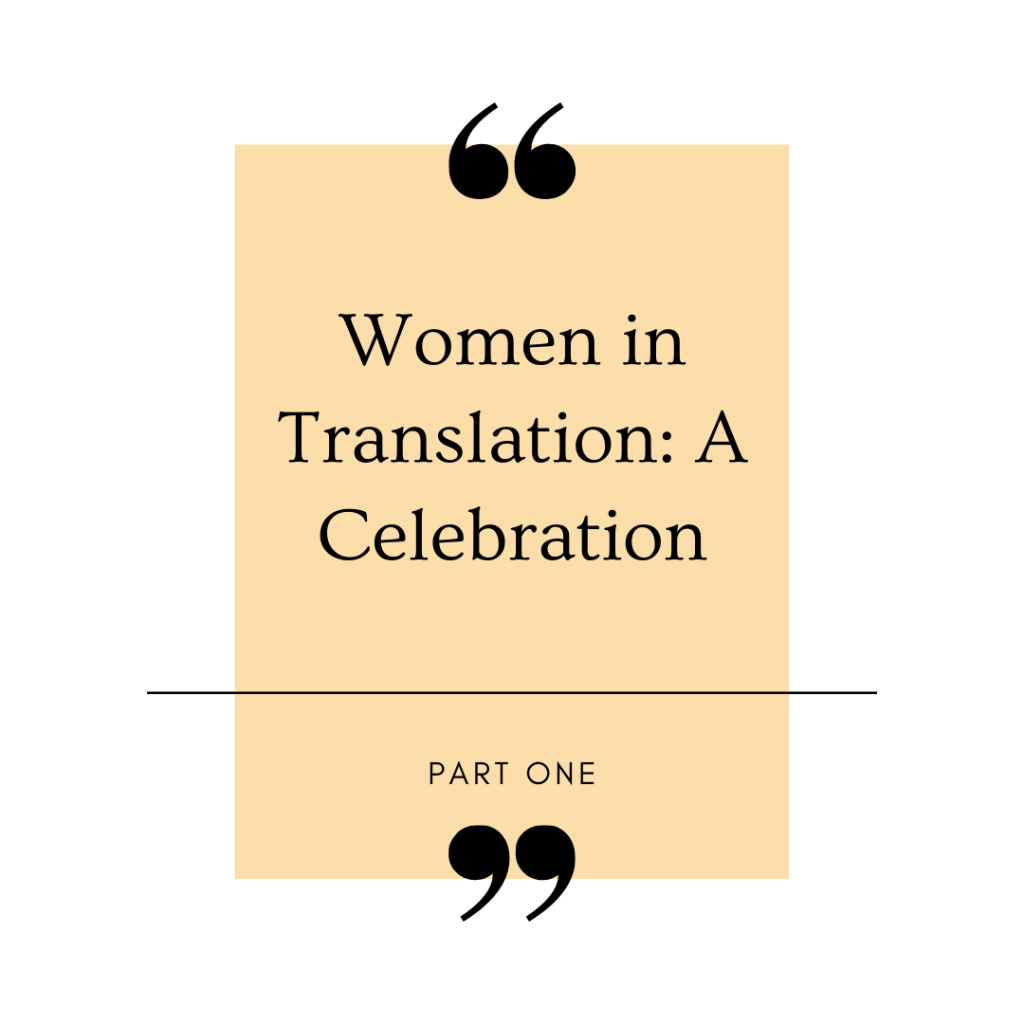 August is Women in Translation Month (#WITMonth)! This month, we’re excited to spotlight not only our Literature in Translation Series, but also the women in translation today.

Launched in 2014, Women in Translation Month was created by book blogger Meytal Radzinski. #WITMonth started in response to Radzinski’s observation that only around 30% of books published in translation were by women. Book*hug Press is honoured to have published award-winning translations by women, as well as translations of books by women from all over the world, including Norway, France, Denmark, Catalonia, and, of course, Canada. Recent events have demonstrated the importance of dialogue, and of creating space for many realities, literary or otherwise. Thanks to the Internet, physical borders have lapsed, as well, broadening this dialogue to a degree that makes translation—itself a global conversation—especially important to acknowledge.

To celebrate #WITMonth, we’re offering 25% off all translated titles throughout August, as well as a two-part recommended reading list. (There might be more surprises in store as well… stay tuned.) The list begins with a selection of titles from Quebec translated by women. Any one—or two, or three—of the following books would be a more-than-worthy addition to your physical or digital library.

The Faerie Devouring by Catherine Lalonde, translated by Oana Avasilichioaei

Worst Case, We Get Married by Sophie Bienvenu, translated by JC Sutcliffe

My Dinosaur by François Turcot, translated by Erín Moure

This Radiant Life by Chantal Neveu, translated by Erín Moure