In Other Words: A Long Weekend Reading List | Book*hug Press 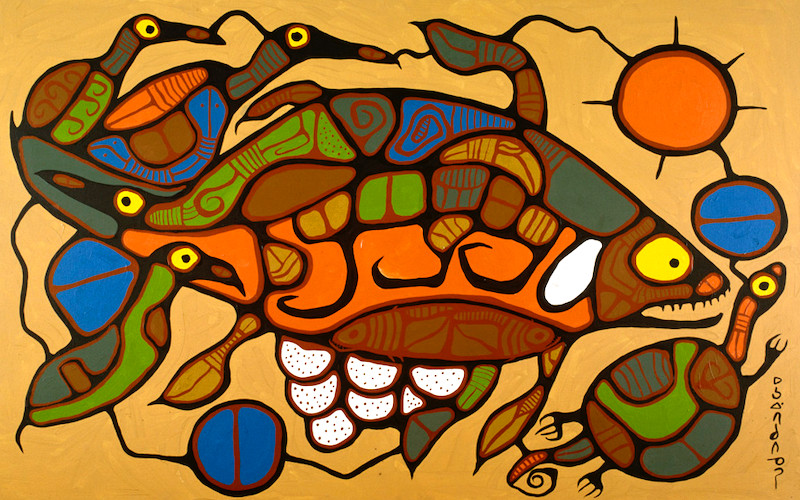 Deciding what book to read next is hard enough without the yoke of a pandemic; now, the choice feels Herculean, at best. In an attempt to solve this problem and stay connected, we’re offering book recommendations on the blog. We hope you find something to read, if not today, then whenever you feel ready to pick up a book (or two books, if you’re ambitious).

This week, we’re following up on our Mother’s Day post with suggestions for the long weekend, which will also look different: fireworks have by and large been cancelled. To mirror this sea change, we’ve curated a different kind of reading list, focalizing the colonial roots of Victoria Day. The following books aren’t strictly postcolonial literature, but they concern themselves with history. Their authors, characters, and narrators are members of groups that have been ravaged by colonialism, either in Canada or abroad. We think that amplifying these stories is still an essential action. 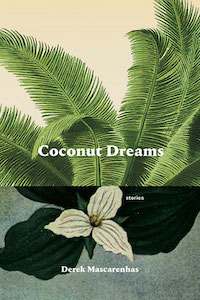 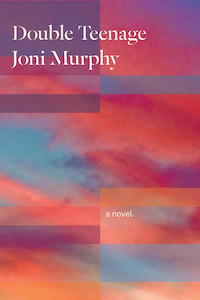 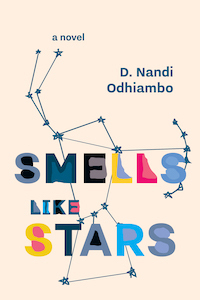 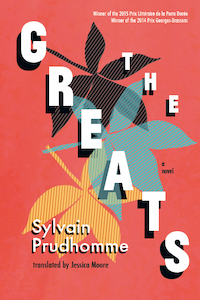 Derek Mascarenhas’ Coconut Dreams leaps between countries—Canada; Goa, India; Kenya—with equally unbounded grace and wit. As Quill and Quire writes, “Mascarenhas shifts from one character’s perspective to another’s with an ease that is admirable and engrossing.” The book is a testament to the vastness of the South Asian diaspora—of which Mascarenhas is a member—and a vital addition to the Canadian literary landscape. Joni Murphy’s Double Teenage, which The Globe and Mail named a Best Book of 2016, considers and crosses its own borders: namely, the border between the United States and Mexico, a site of historic and recent violence. “Joni Murphy’s Double Teenage is a novel of shadowy doubles, tracking the ghosts of adolescent girlhood between America’s ‘True West’ and western civilization itself,” writes award-winning author Ariana Reines. “At once sober and elegiac, Murphy’s novel snakes from southern New Mexico to Chicago, from the confusions of adolescent sex to the ruins of love in adulthood.” The Globe and Mail calls the book “brilliant and necessary.”

Smells Like Stars by D. Nandi Odhiambo explores—among many other things—colonization in Hawai’i. Set in a fictional Pacific tourist haven, the novel ultimately draws attention to what is hidden in plain sight, what cruelties life presents, and what struggles we face in our search for meaning. World Literature Today calls Odhiambo’s book “a timeless story of those who must fight for their love beyond all understanding, including their own… it is also a search for meaning in the face of oppression rooted in overlapping histories, upbringings, and families both given and chosen.” Sylvain Prudhomme’s The Greats, translated by Jessica Moore, sprawls like waves, spanning three decades of political unrest, Portuguese colonization, guerrilla fighting, and musical revolution in Guinea-Bissau. Winner of both the Prix Littéraire de la Porte Dorée and the Prix Georges Brassens in France, The Greats tells the story of a population who knew hope and independence, but who now live under the oppressive rule of an army dictatorship. “It’s a coup,” writes l’Express. “A wild success.” 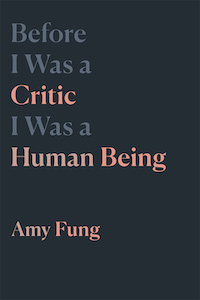 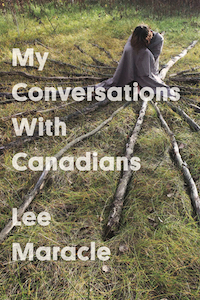 (Before I Was a Critic I Was a Human Being by Amy Fung, My Conversations with Canadians by Lee Maracle)

Amy Fung’s Before I Was a Critic I Was a Human Being, which was longlisted for the Believer Book Award, asks urgent questions about racism and colonialism in Canada; it detonates the national narrative and leaves it in pieces. “Fung breathes life and relevance into criticality,” writes award-winning author Cecily Nicholson. “More than vulnerable self-effacement, she enacts a grounded experiential.” Lee Maracle’s My Conversations with Canadians—which was shortlisted for the First Nation Communities READ Award and the Toronto Book Award—is equally committed to asking questions, even if they don’t have easy answers. The Globe and Mail writes that the book “will unsettle, but to engage in allyship is to commit to being unsettled—all the time.” 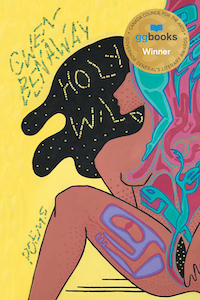 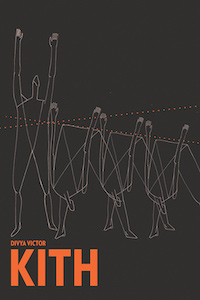 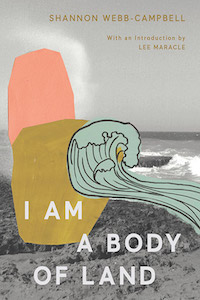 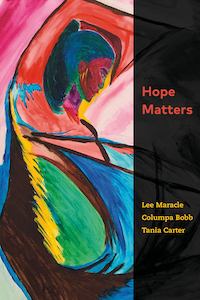 (Holy Wild by Gwen Benaway, Kith by Divya Victor, I Am a Body of Land by Shannon Webb-Campbell, Hope Matters by Lee Maracle, Columpa Bobb, and Tania Carter)

Gwen Benaway’s Holy Wild, winner of the 2019 Governor General’s Literary Award for Poetry, is an intimate meditation on—among many other things—Indigenous-ness, trans-ness, and womanhood. Benaway’s quietly heartbreaking prose is on full display in this collection, which award-winning author Joshua Whitehead calls a “thought provoking, honest, and graceful walkthrough of trans realities both on the homeland and in urban settings.” Shannon Webb-Campbell’s I Am a Body of Land, an A. M. Klein Prize for Poetry finalist, also considers womanhood within the context of spiritual and physical displacement. Susan Musgrave, author of Origami Dove, calls it “poetry awake with the winds from the Four Directions, poetry that crosses borders… poetry whose traditional territory, through colonization, has become trauma and shame. Unceded poetry.”

In Kith, Divya Victor ruminates on the meaning of the word: how does it translate in globalized communities, and how does it differ from “kin,” and why? “For Victor, history is a wound,” writes author Amitava Kumar. “The poet’s language is bright like the white bandage on which blood shows more clearly.” And Hope Matters by Lee Maracle, Columpa Bobb, and Tania Carter—which we also recommended last week on Mother’s Day—traces the half-life of trauma, resistance, and love, across borders as well as generations. “The ancestors sing, babies laugh and hope always wins,” writes award-winning author Katherena Vermette.