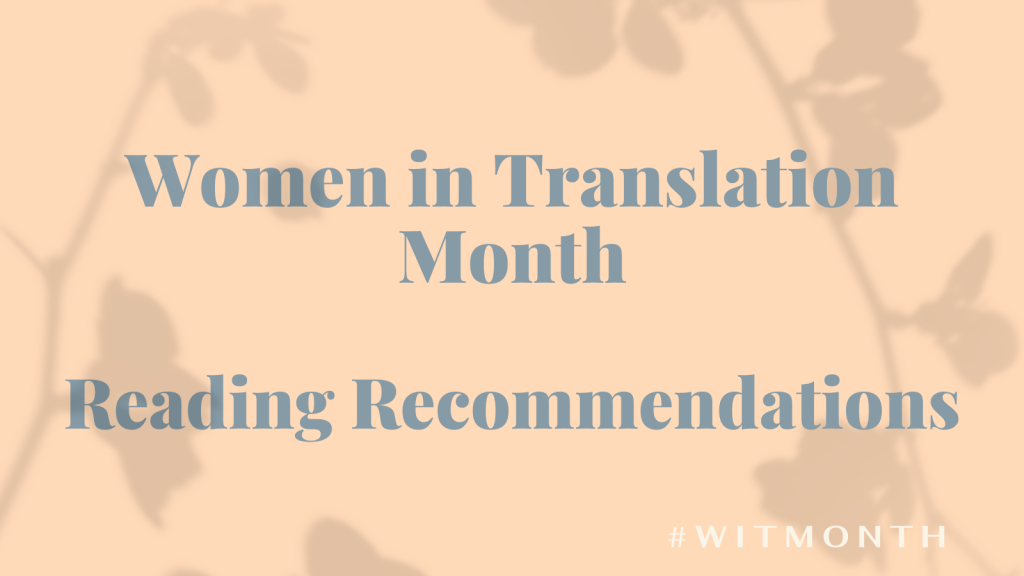 In honour of #WITmonth, we’ve curated a selection of ten recommended titles from our Literature in Translation Series. While this is by no means an exhaustive list of books by women in translation, we hope it will inspire you to read more women in translation today and every day of the year.

As a bonus, to celebrate #WITmonth, we’re having a sale. Save 20% off all books written AND translated by women all month long! Learn more by visiting the Women in Translation Month landing page. 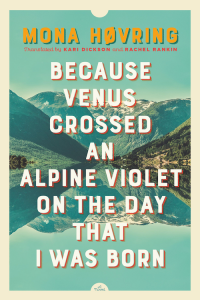 In a hotel, high up in a mountain village, two sisters aim to reconnect after distant years that contrast their close, almost twin-like upbringing. Martha has just been discharged from a sanatorium after a mental breakdown. Ella agrees to keep her company in the hope that the clean winter air will provide clarity—and a way back to their childhood connection. It’s only when plans go awry, and Martha disappears in a rage, that Ella discovers a new sense of self outside her filial role. 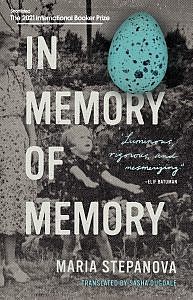 Finalist for the 2021 International Booker Prize

Following the death of her aunt, the narrator of In Memory of Memory is left to sift through an apartment full of faded photographs, old postcards, letters, diaries, and heaps of souvenirs: a withered repository of a century of life in Russia. Carefully reassembled with calm, steady hands, these shards tell the story of how a seemingly ordinary Jewish family somehow managed to survive the myriad persecutions and repressions of the last century. 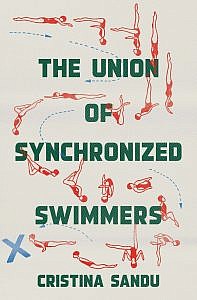 Winner of the 2020 Toisinkoinen Prize

In a stateless place, on the wrong side of a river separating East from West, six girls meet each day to swim. At first, they play, splashing each other and floating lazily on the water’s surface. But as summer draws to an end, the game becomes something more. They tear their legs into splits, flick them back and forth like herons. They master holding their breath underwater. Then, one day, it finally happens: their visas arrive, but can what’s waiting on the other side of the river satisfy their longing for a different kind of life? 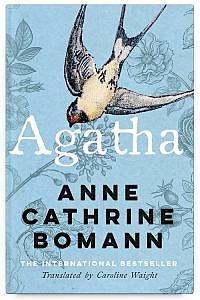 A psychiatrist is counting down toward his upcoming retirement. He lives alone in his childhood home and has neither friends nor family. One day a young German woman named Agatha arrives and demands to see the doctor, and he soon realizes that underneath her fragile exterior is a strong and fascinating woman. They embark upon a course of therapy together, a process that forces the doctor to confront his fear of true intimacy outside the clinic. But is it too late to reconsider your existence as a seventy-one-year-old? 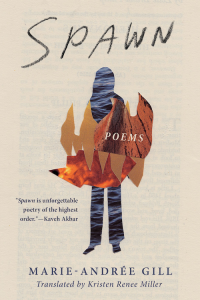 Spawn is a braided collection of brief, untitled poems, a coming-of-age lyric set in the Mashteuiatsh Reserve on the shores of Lake Piekuakami in Quebec. Like the life cycle of the ouananiche that frames this collection, the speaker’s journey is cyclical; immersed in teenage moments of confusion and life on the reserve, she retraces her scars to let in what light she can, and perhaps, in the end, discover what to make of herself. Undeniably political, Gill’s poems ask how one can reclaim a narrative that has been confiscated and distorted by colonizers. 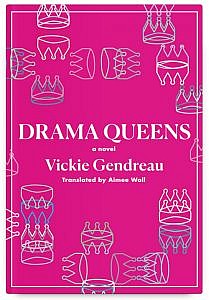 Published posthumously after Vickie Gendreau’s death in 2013 at age 24, Drama Queens continues her exploration of illness and death that began in Testament. In her singular voice, Gendreau mixes genres and forms, moving from art installations to fantastical little films to poetry, returning again and again to a raw and unflinching narrative of her increasingly difficult days. With rage, dark humour, and boundless spirit and imagination, Drama Queens records the daily life of a young woman living with a failing body, the end in sight, and still so much to say. 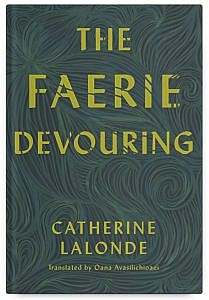 Winner of the 2019 Cole Foundation Prize for Translation

A modern-day fable and feminist bildungsroman, The Faerie Devouring tells the story of the sprite, her absent mother (who dies in childbirth), and a brood of fatherless boys, all raised by Gramma, a stalwart matriarch and wicked faerie godmother. From her rural childhood with its crudeness and toil to an urban rebellion with its glittering pleasures, the sprite struggles with and ultimately overcomes the burden of genealogy. 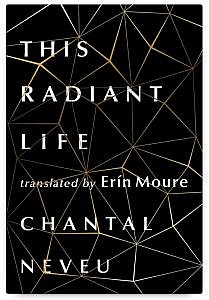 In this stunning long poem, Chantal Neveu draws from the lexicons of science, art, revolution, and corporeal movement to forge intense and extended rhythms that invoke the elements and spaces making up our world. This Radiant Life is a material call for action: it asks us to let go, even just a little bit, of our individuality in favour of mutuality, to arrive separately yet in unison at a radiance in which all living beings can thrive. 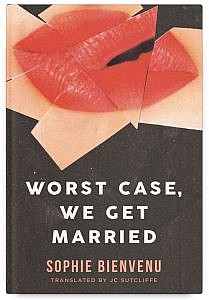 Worst Case, We Get Married by Sophie Bienvenu
Translated by JC Sutcliffe

Aicha lives with her mother in Montreal’s Centre-Sud neighbourhood. She’s only thirteen but claims to be older. She has never known her father, and resents her mother for leaving Hakim, her stepfather. Her only friends are Mel and Jo, two local prostitutes, and Baz, a musician in his twenties, who comes to her rescue one day and with whom she proceeds to fall in love. Her impossible love for Baz, her precociousness and her rebellious streak come together in an explosive and deadly cocktail. Raw and heartrending, this powerful coming-of-age novel is narrated as a confessional statement Aicha gives to a social worker. Originally published in French as Et au pire, on se mariera, the novel was adapted into a film by Bienvenu and Léa Pool in 2017. 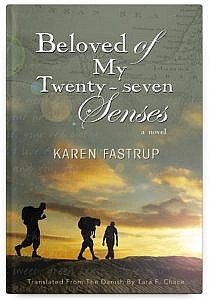 Taking its title from Kurt Schwitters’s fanatical love poem “To Anna Blume,” Beloved of My Twenty-seven Senses depicts a sensory realm so advanced that our six senses simply aren’t enough to truly perceive the world. At the age of 71, geologist Clemens Carlsen has set out into the Libyan Desert. His wife Anna has gone after him. No one knows where they are or why they’re there. A search party has been sent to look for them. In a hotel in a desert town in Egypt, their son Tore is waiting. As he sifts through his parents’ old journals, photographs, and scientific notes, their lives unfold before him; he discovers where they are and why.

In other translation news, we’re thrilled to share that the English language edition of Fastrup’s critically acclaimed book, Hunger Heart, translated from the Danish by Marina Allemano, will be published by us in 2023. Originally published in Danish as Hungerhjerte (Gyldendal, 2018), Hunger Heart is an autofictional novel about anxiety, love, sex and therapy.