Women in Translation: In Conversation with Aimee Wall | Book*hug Press 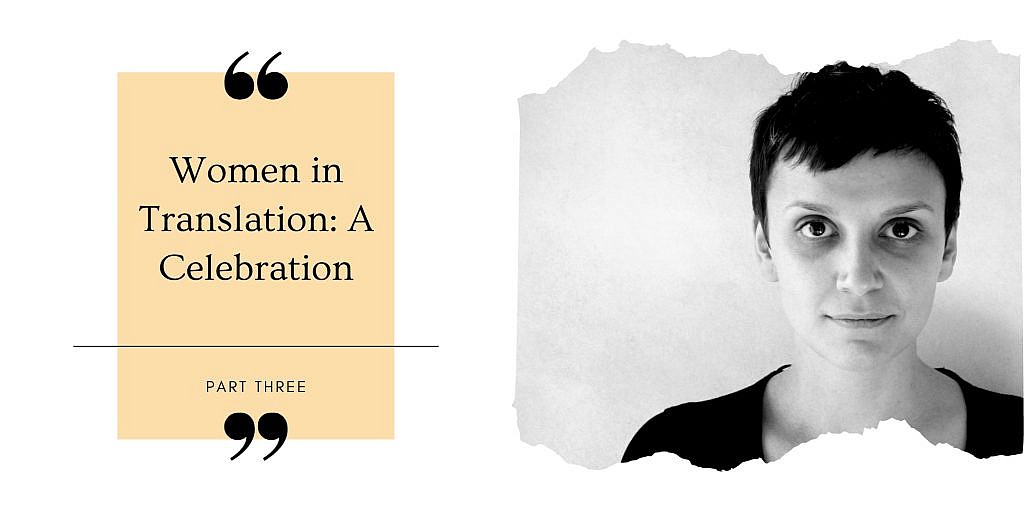 Our celebration of Women in Translation Month continues today with Aimee Wall, translator of several books, including Vickie Gendreau’s Testament and Drama Queens and Jean-Philippe Baril Guérard’s Sports and Pastimes.

Testament, Gendreau’s debut novel, is one of Book*hug’s nearest and dearest. Among many other things, it’s a book of firsts: it is Wall’s first book-length translation, and it is the first of two novels that Gendreau wrote after she was diagnosed with a brain tumour. Gendreau passed away in 2013 at the age of twenty-four. Wall also translated Gendreau’s second book, Drama Queens, which was published posthumously. Both novels are raw, flamboyant inversions of the “grief memoir,” rejecting the elegiac in favour of the ecstatic. The result is uniquely transformative autofiction. A review by PT Smith for Full Stop says it best: “I haven’t encountered another book like Drama Queens, except maybe Gendreau’s Testament.”

For Wall—a Newfoundland native living in Montreal—Testament is one first out of many. Her translation of Sports and Pastimes, Baril Guérard’s novel, introduced his work to an English-reading audience. It was also critically acclaimed: “Aimee Wall chooses to retain certain elements of Québécois inflection, expressions and turns of phrase that don’t necessarily make sense in English,” writes the Montreal Review of Books. “The result is a greater intimacy for the reader, as if one were listening to the voice of a woman who is fluently bilingual, who has a trace of an accent, and who assumes that as she speaks, the reader will know what she means.”

As if these weren’t great enough accomplishments, Wall’s first novel, We, Jane, is forthcoming from Book*hug in Spring 2021. We recently talked with her about translation, and of course, we’ll be talking with her again next year about her debut work of fiction.

AW: I think we often first go to the idea that translating literature is so much more about writing a text again in another language than it is about any kind of mechanical substitution of one-to-one equivalents, which is true and maybe not always really understood, but for me it also always comes back to reading—how much of this work is about the deepest kind of reading, a patient, close attention to voice, rhythm, tone.

AW: I’m not sure I could choose a favourite. There are so many words that we might use as equivalents between languages, but they actually mean what they mean just slightly differently, and in a way that can be so revealing about culture and attitudes and ideas about how we live in the world. I’m fascinated by those little nuances. Something I love about living in Montréal, in this constant comingling of French and English, is the feeling of getting to use all the words at once—the expansiveness of the constant switching back and forth, the mixing and mingling.

AW: I’m pretty sure I became a translator because of Nicole Brossard’s novel Le désert mauve, which I first read in Susanne de Lotbinière-Harwood’s English translation not long after I moved to Montréal. I was really struck by its portrayal of a translator’s encounter and obsession with a text, and the kind of thrilling realization that translation was like the deepest, most active form of reading, the closest you could really get to almost physically encountering a text or getting inside of it, a way to engage even further. Since then, I’ve been continually drawn back by the constant challenge of it, and that same excitement of getting to engage so deeply with texts I love and then be part of sharing them with other audiences.

AW: I’m currently translating Alexie Morin’s Ouvrir son cœur, a big, moving and challenging autobiographical novel about memory and childhood and fraught friendships in an industrial town in the Eastern Townships. It will be out next year from Véhicule Press.

AW: A favourite from last year was Rune Christiansen’s gorgeous and haunting novel Fanny and the Mystery in the Grieving Forest, beautifully translated from the Norwegian by Kari Dickson (for Book*hug, no less!). 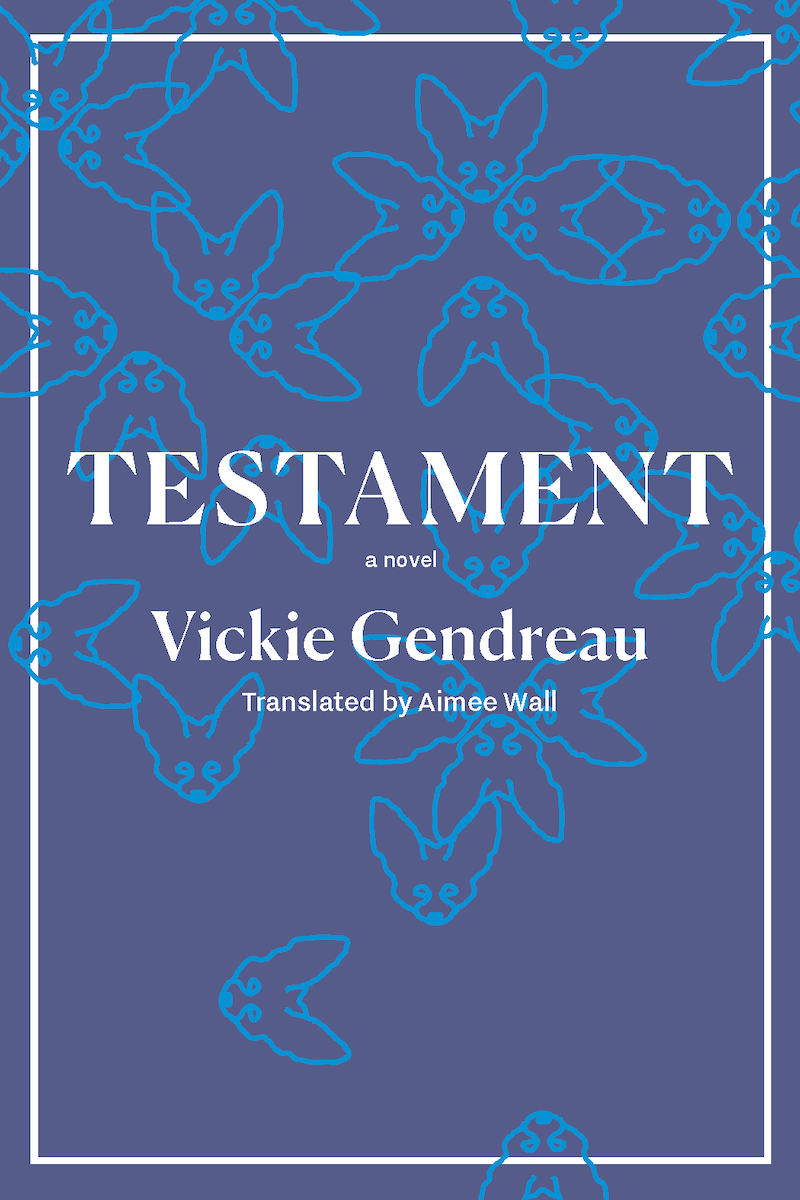 Please enjoy the following excerpt from Testament, which, as part of our Literature in Translation Series, is eligible for a 25% discount until August 30th. Stay tuned for more interviews and excerpts in celebration of #WITMonth! 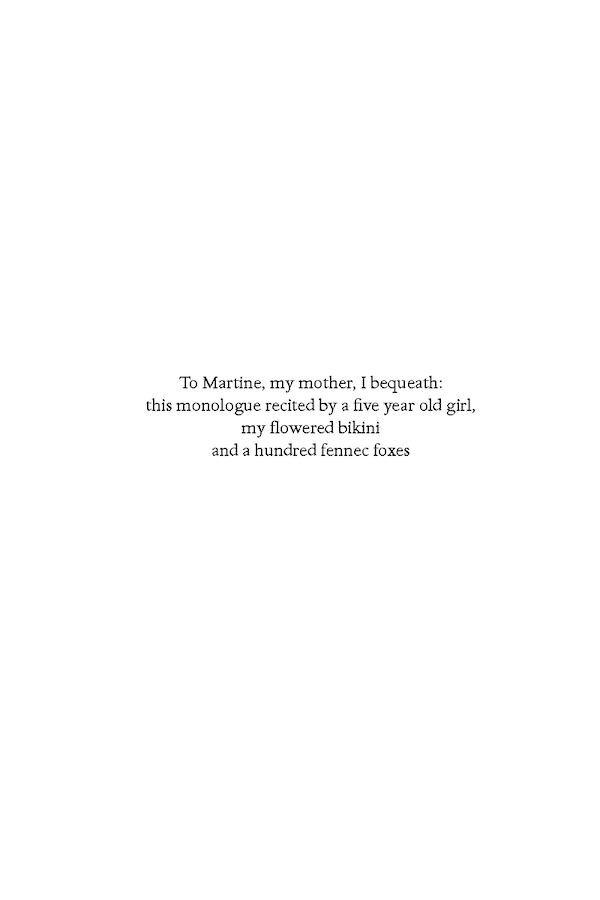 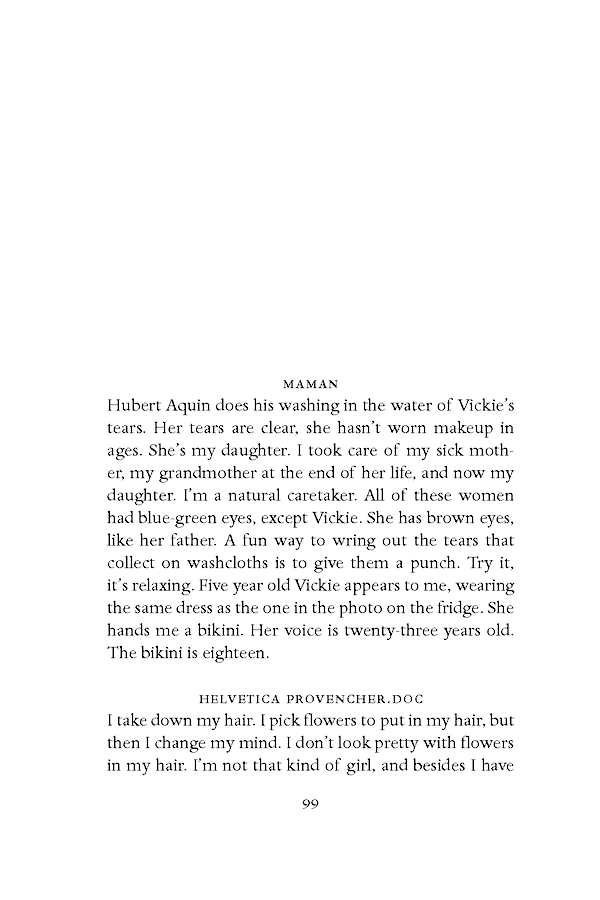 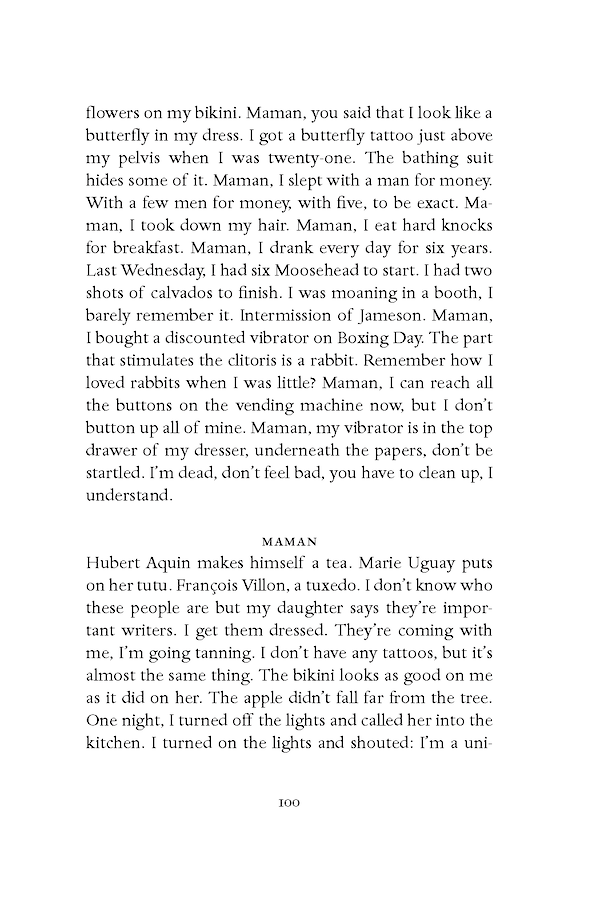 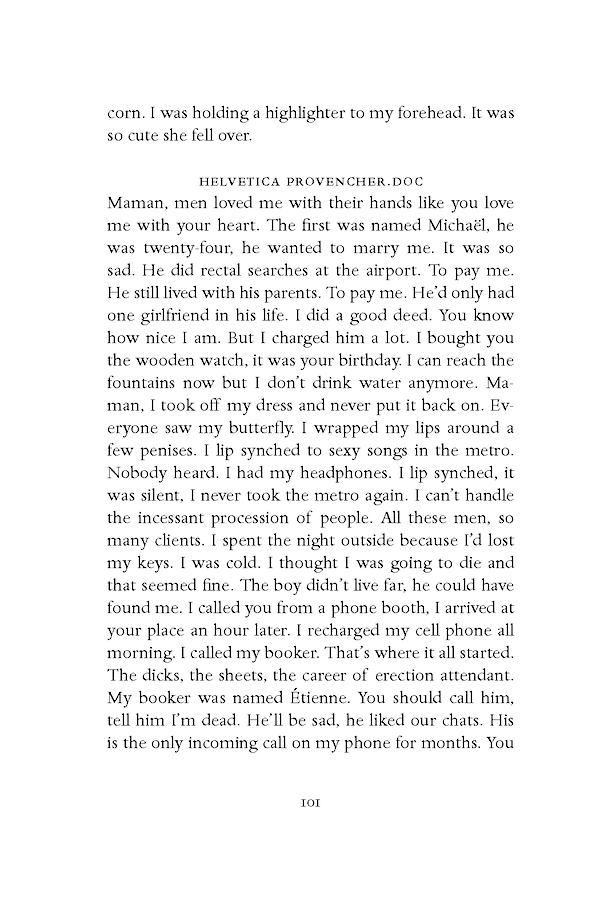 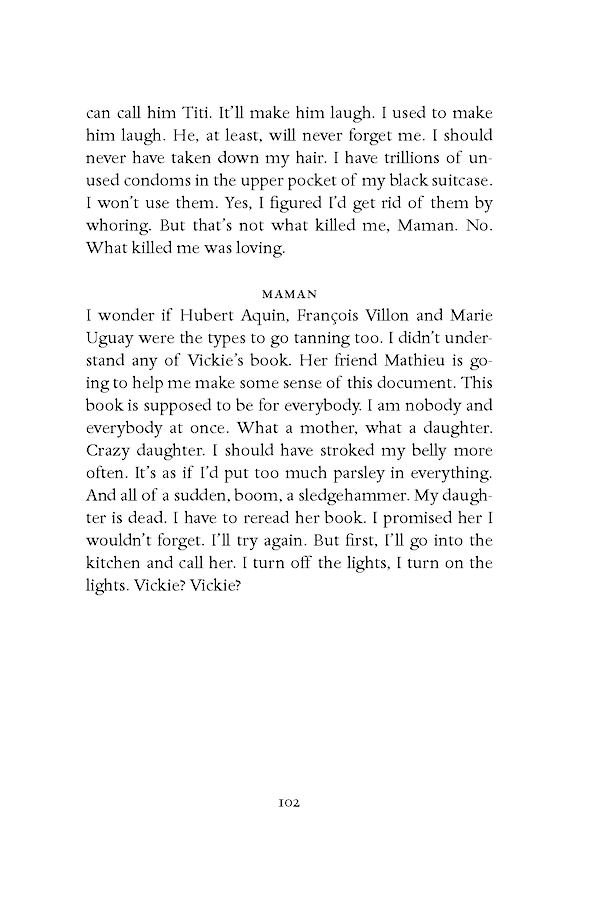 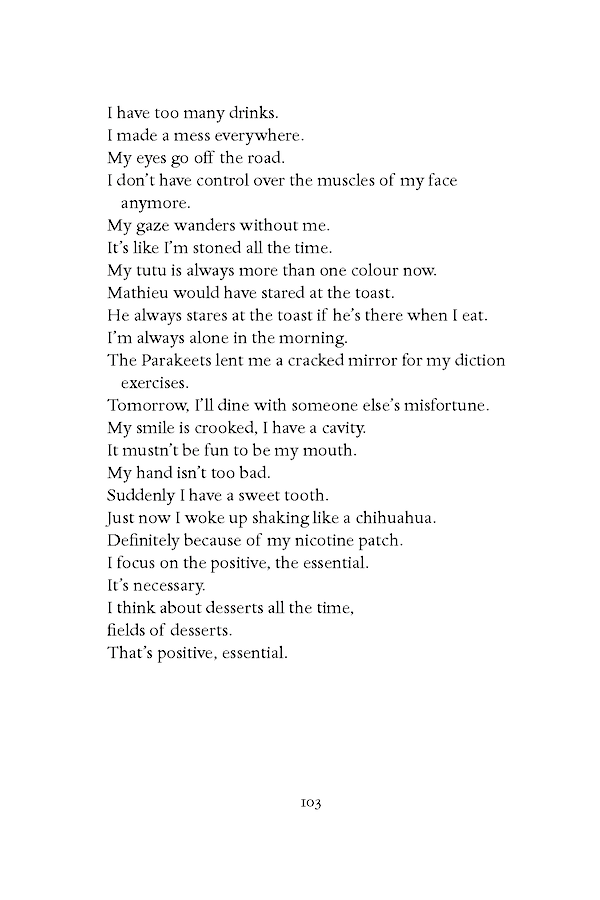 Newfoundland-native Aimee Wall is a writer and translator. She has previously translated the novels Testament and Drama Queens by Vickie Gendreau, and Sports and Pastimes by Jean-Philippe Baril Guérard, as well as Maude Veilleux’s Prague, a co-translation with Aleshia Jensen. Her first novel, We, Jane, is forthcoming from Book*hug in Spring 2021. She lives in Montréal.