The Animals: The Playlist | Book*hug Press 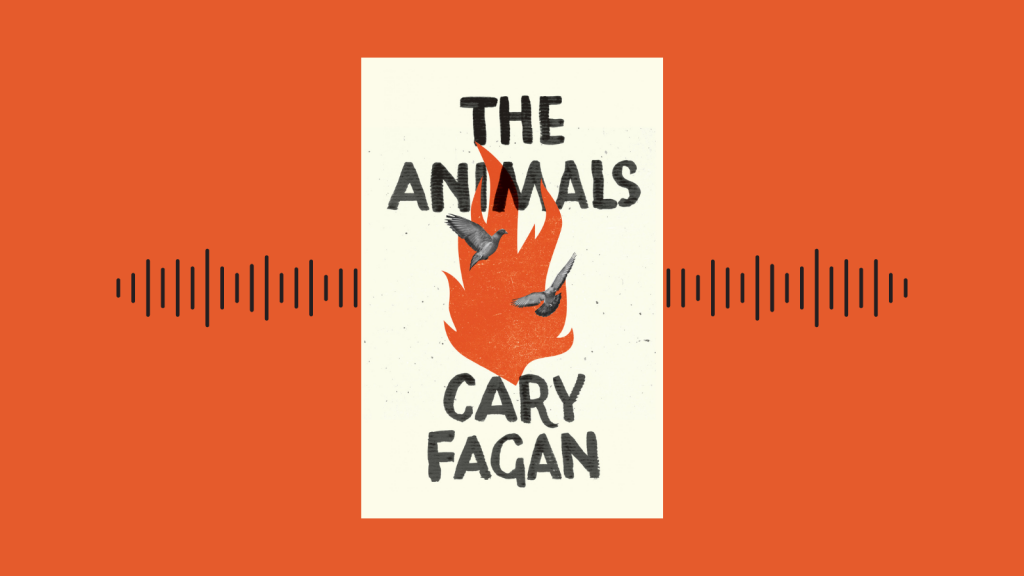 Today’s book playlist was made by Cary Fagan to compliment his new novel, The Animals.

A realist work with the air of a fairy tale, The Animals is a surprising, funny, and thought-provoking story that explores the nature of relationships faunal and human, and reminds us of the challenges of finding one’s place in society . . . and that living with a wolf is not a very good idea.

“The music I listened to while writing The Animals was mostly bluegrass, blues, and old time music—the sort of music that I play every week in jams with friends. I’d been listening not to old recordings but to more recent versions from the great musicians who have been reinvigorating this music.”

Find the official playlist below, or listen on Spotify. Enjoy! The Animals is available to order from our online shop (now 25% for our Holiday Sale!) or your local independent bookstore.