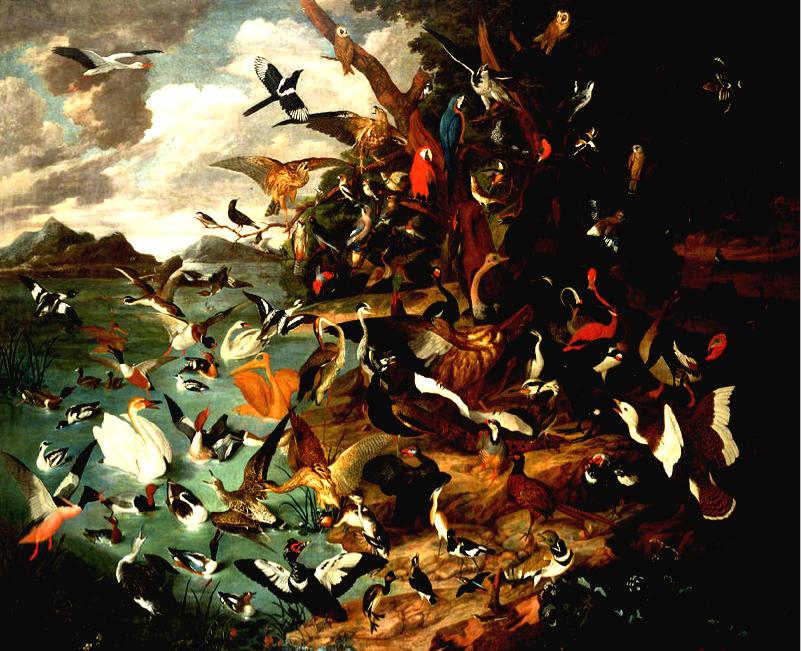 Five kilometers southeast of Perth, ON, on the secluded shores of Otty Lake, poet Phil Hall sits on his porch in the predawn dark, notebook in hand, and observes the early morning’s transformations. As if he were taking dictation, Hall charts the precise progress of day –its transition from first greyness, to vague light then clear day–and in doing so, he also maps the changing terrain of his own history. The result:  Phil Hall’s newest poetic offering, Conjugation, a collection of several “madrugars”, poems from the earliest hours of the day.

In Conjugation, Hall’s fifth publication with BookThug, he explores the rich variety of what it means to conjugate. And by conjugation Hall means more than what often occurs in introductory French classes: je suis, tu es, il est, elle est…

Hall’s brand of conjugation is more interested in mysterious unions, what happens in the “gap&hum” of creation (does this sound more like a conjugal visit?). And Hall’s verse is filled with humming gaps. Each line in Conjugation is broken apart by several caesuras and each stanza alternates between one and two lines. What results are eloquent spaces, breaks in the line that seem to speak as loudly as the printed text.

In biology, conjugation is the exchange of information between two cells, and in grammar it signifies the possibility of connection between subject & verb as they relate to time, mood, person and voice. Hall’s conjugations form connections in a similar way, moving seamlessly through an array of voices, moods, time, and people. In one moment we are presented with the serene zen-meditations of a hermit-poet contemplating the natural world, and in the next, the brooding self-doubt of a contemporary artist.

Although anchored in the first moments of daybreak, time in Conjugations is fluid with the motion of memory, and the fragments of a dark personal history mingle with the primordial turmoil of ancient woods and “bog geometry”. In the section “Amy Kosh”, Hall travels back to his youth in Bobcaygeon and conjugates his love (“Amy amo amas amat) for an old “hump-backed spinster” librarian. In another section, he opens an artery to trace his bloodline only to discover that it is a fiction.

Balancing Hall’s starkly honest and occasionally dark ruminations is a redeeming good-humour and playfulness. Hall takes great delights in the subtle conjugations that exist in seemingly unexotic places. While conjugating the verb to have, Hall, as if stopping to smell a rose, stops at has, the 3rd person singular, and relishes its smallest units of sound: “(h: the sibilant entry a: the luthier-fruit s: the susurrant outrush)”. Beyond the troubled wakefulness and first grey light, the sun still rises in Hall’s Conjugations, and we are left feeling the same way as Hall about this work: “strangely jubilant”.

Excerpt from Conjugation by Phil Hall

Stay tuned! You won’t want to miss a special guest post by Phil Hall, featuring his essay “The Talking Conjugation Blues” in which he tells the stories behind the poems in his new collection, Conjugation. Coming to the BookThug Blog on March 3.

Phil Hall is a writer, editor, and teacher. His first book, Eighteen Poems, was published in 1973. Among his many published titles are: Old Enemy Juice (1988); The Unsaid (1992);Hearthedral-A Folk-Hermetic (1996); An Oak Hunch (2005); White Porcupine (BookThug, 2007); Killdeer (BookThug, 2011; winner of the 2011 Governor General’s Literary Award for Poetry, the 2012 Trillium Book Award, and shortlisted for the 2012 Griffin Poetry Prize); TheSmall Nouns Crying Faith (BookThug, 2013); Guthrie Clothing: The Poetry of Phil Hall, a Selected Collage (2015); and My Banjo and Tiny Drawings (2015). Hall has taught writing at York University, Ryerson University, Seneca College, George Brown College, and elsewhere, and has held the position of Poetry Editor for BookThug since 2013. Conjugation is hist latest book. Phil lives with his wife near Perth, Ontario.