Read the World Bookfair at at ALTA44! | Book*hug Press 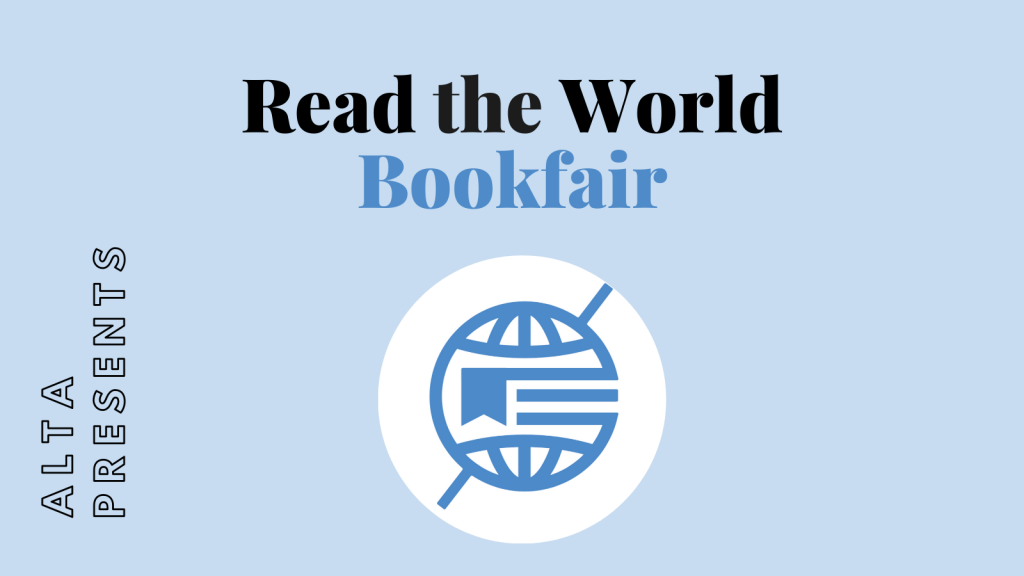 We’re excited to join the American Literary Translators Association for the debut of #ReadTheWorld, an online bookfair celebrating translators and their publishers ahead of and during the virtual portion of the ALTA44 conference (October 15-17). Use the discount code readtheworld at checkout and save 20% off of all titles in our Literature In Translation Series from October 11-17.

Not sure where to begin? Here are six must-read titles in translation from six different languages: 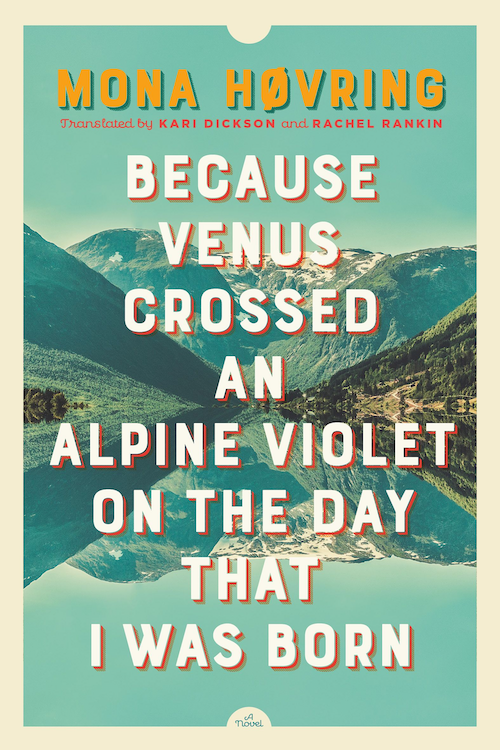 Because Venus Crossed an Alpine Violet on the Day That I Was Born by Mona Høvring, Translated from the Norwegian by Kari Dickson and Rachel Rankin

Set in a hotel, high up in a mountain village, this stunning new release is sure to enamour any reader of world lit. Because Venus follows two sisters who aim to reconnect after distant years apart. Martha has just been discharged from a sanatorium after a mental breakdown. Ella agrees to keep her company in the hope that the clean winter air will provide clarity—and a way back to their childhood connection. It’s only when plans go awry, and Martha disappears in a rage, that Ella loses herself in the atmosphere of the hotel and discovers a new sense of self outside her filial role. Because Venus is as sharp as it is sensitive; insightful as it is original when exploring the many distractions of the heart.

“It is luminous and vibrant,” writes Fredrik Wandrup. “The words embrace the world with sensuality, humour, wonder and a confusion of feelings.” In its native Norway, Because Venus Crossed an Alpine Violet on the Day That I Was Born won the 2021 Dobloug Prize, the Norwegian Critics Prize for Literature, and was shortlisted for the Norwegian Booksellers’ Prize. 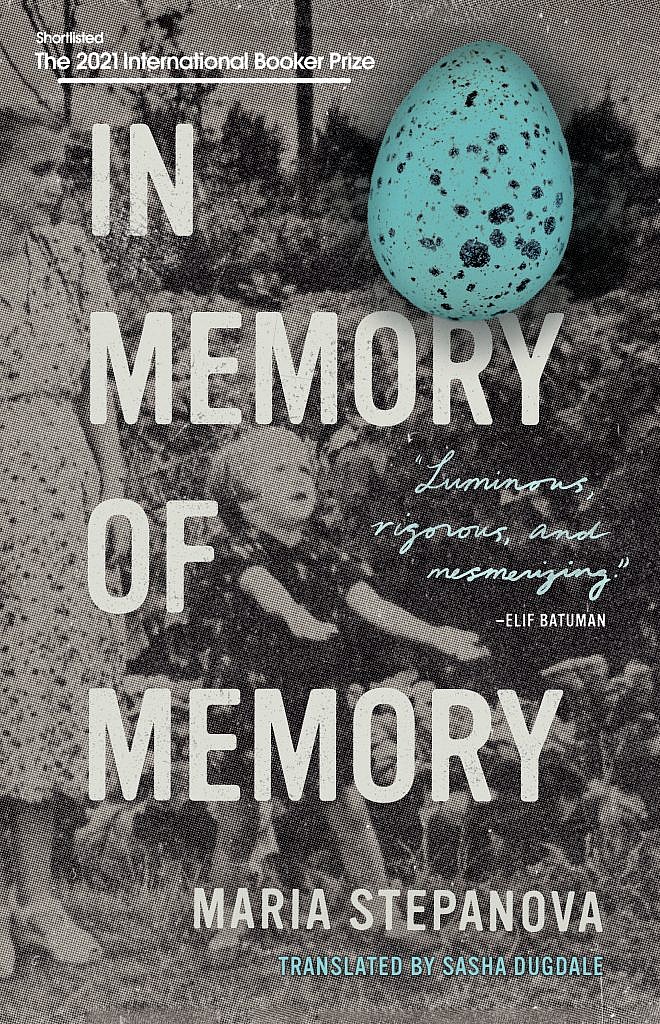 In Memory of Memory by Maria Stepanova, Translated from the Russian by Sasha Dugdale

This Booker Prize-shortlisted work by Maria Stepanova is an instant classic. Following the death of her aunt, the narrator of In Memory of Memory is left to sift through an apartment full of faded photographs, old postcards, letters, diaries, and heaps of souvenirs: a withered repository of a century of life in Russia. Carefully reassembled with calm, steady hands, these shards tell the story of how a seemingly ordinary Jewish family somehow managed to survive the myriad persecutions and repressions of the last century.

“A luminous, rigorous, and mesmerizing interrogation of the relationship between personal history, family history, and capital-H History. I couldn’t put it down,” writes acclaimed author Elif Batuman. 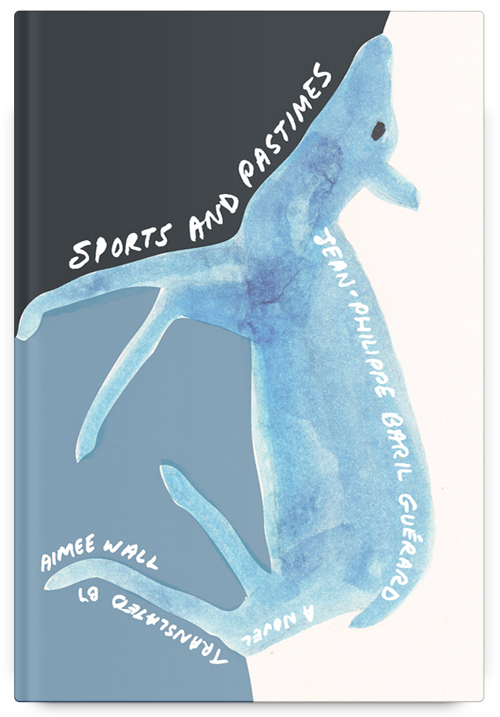 Sports and Pastimes by Jean-Philippe Baril Guérard, Translated from the French by Aimee Wall

This wonderful novel by the acclaimed Montreal playwright and author Jean-Philippe Baril Guérard was translated by 2021 Giller Prize long-listed Aimee Wall, author of We, Jane. This fast-paced story follows the daily life, at once empty and overloaded, of a group of friends who spend all their energy trying to distract themselves with huge hits of endorphins, art and various substances, navigating pleasure and boredom, the extraordinary and the banal, as (more or less) worthy representatives of the best and worst of what their era has to offer.
For the Montreal Review of Books, Vincent Tinguely praises Wall’s innovative translation: “Wall chooses to retain certain elements of Québécois inflection, expressions and turns of phrase that don’t necessarily make sense in English. The result is a greater intimacy for the reader, as if one were listening to the voice of a woman who is fluently bilingual, who has a trace of an accent, and who assumes that as she speaks, the reader will know what she means.” 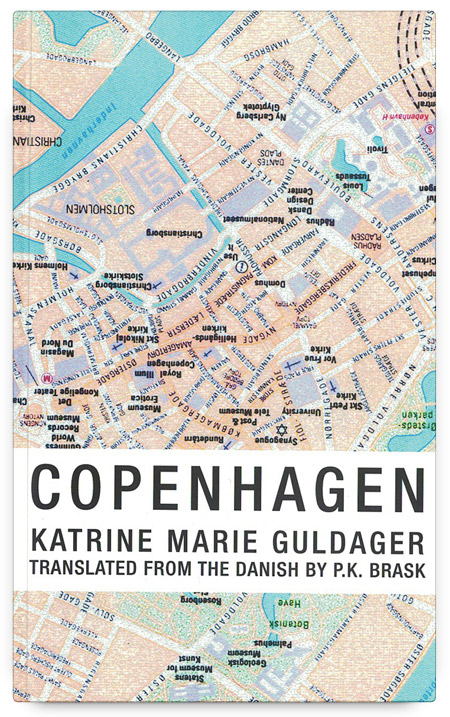 Copenhagen by Katrine Marie Guldager, Translated from the Danish by P.K. Brask

This collection of eleven short stories maps the city of København through subtle intertextuality. Each story takes place in a different location within the urban landscape, and these sites become a network through which its citizens move, their lives brushing up against each other but without ever connecting. Parents neglect their children in the face of everyday chores; husbands cheat on their wives with little gratification; hit-and-run drivers go home and make tomato soup. The narratives lead the reader through a landscape where consciousness, both social and poetic, become the city and the text, isolated and connected, orchestrated and restless. Guldager’s tales exude what was for Goethe the core of the short story: “the unheard-of event.”

“Copenhagen is a portrayal of a prosperous human—prosperous in the sense that he is fed, clothed, and sheltered, now dealing with existential questions beyond his everyday needs; a human trying to make meaning of an orderly world devoid of ideological substance. This struggle is not the main point of focus though: Guldager’s genius lies in portraying how this uneventful struggle affects everything around it – and how everything around it is just a sublime facade for a lack of humanity,” writes Gadfly Magazine Online. 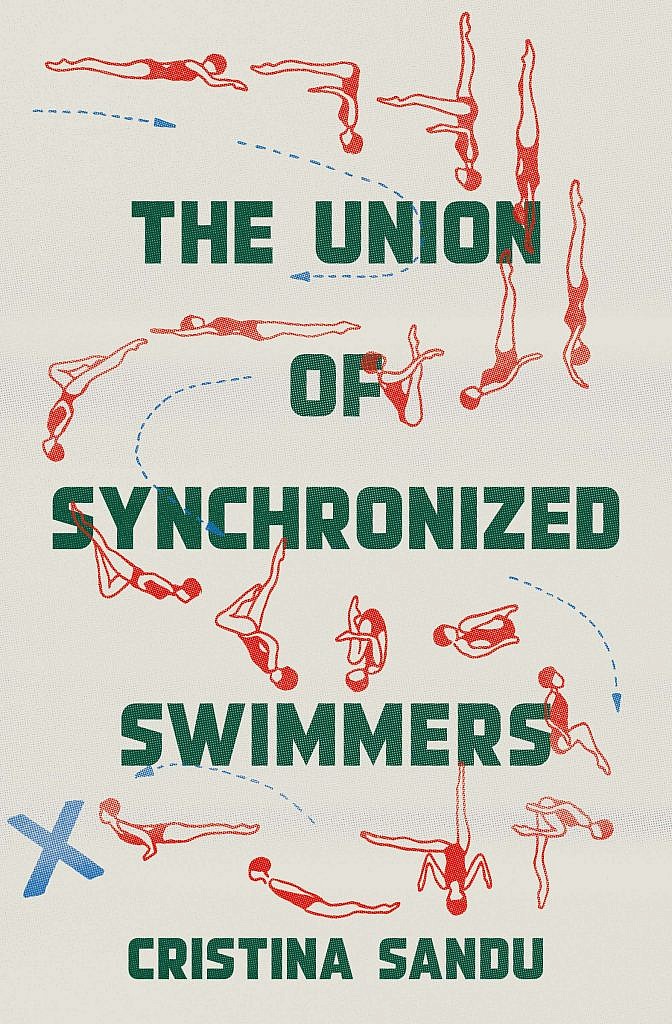 This airy work of historical fiction will charm anyone who looks to the past to discover the present. It’s summer behind the Iron Curtain, and six girls begin a journey to the Olympics. But will they return? In a stateless place, on the wrong side of a river separating East from West, six girls meet each day to swim. At first, they play, splashing each other and floating languidly on the water’s surface. But as summer draws to an end, the game becomes something more. They hone their bodies relentlessly. Their skin shades into bruises. Then, one day, it finally happens: their visas arrive. But can what’s waiting on the other side of the river satisfy their longing for a different kind of life? 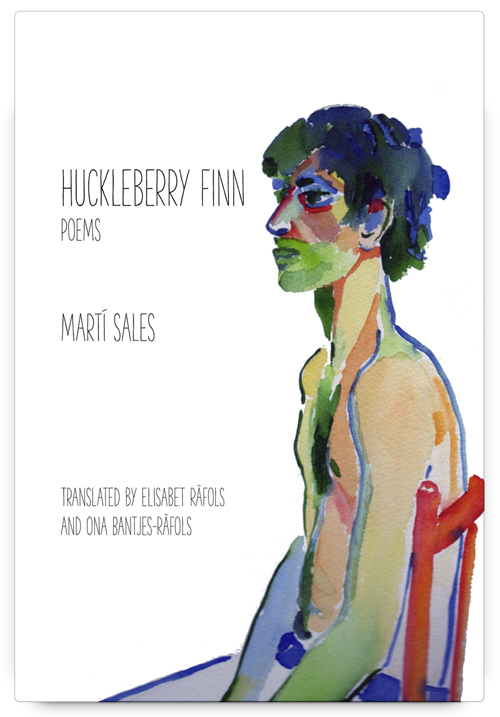 Huckleberry Finn by Martí Sales, Translated from the Spanish by Elisabet Ràfols and Ona Bantjes-Ràfols

Last, but certainly not least, this work of poetry enters the world as seen through the eyes of Huckleberry Finn—a weary and defeated landscape, but one of inherent hope, where reinvention is possible through the seminal power of words, those elemental beings that are capable of creating realities all their own. There’s sex, there’s drugs, and there’s rock’n’roll—and all the while, there’s a young man’s search for wisdom through the beauty of literature and love that he finds along the way.

Beatriz Hausner, author of Enter the Raccoon, calls Huckleberry Finn “ a tour de force…as Martí Sales digs deep into the psyche of the city, making its darknesses and hidden luminosities inform a poetics that echoes the classics in its elegance and beauty, while inventing a new, ultra modern expression of reality now. This excellent translation of Huckleberry Finn will move all who read it to see Catalan poetry in a different light,”

To learn more about our works in translation check out our Literature in Translation series here.

A shout out to ALTA for including us in the Read the World Bookfair! And cheers to the translators who make it all possible!