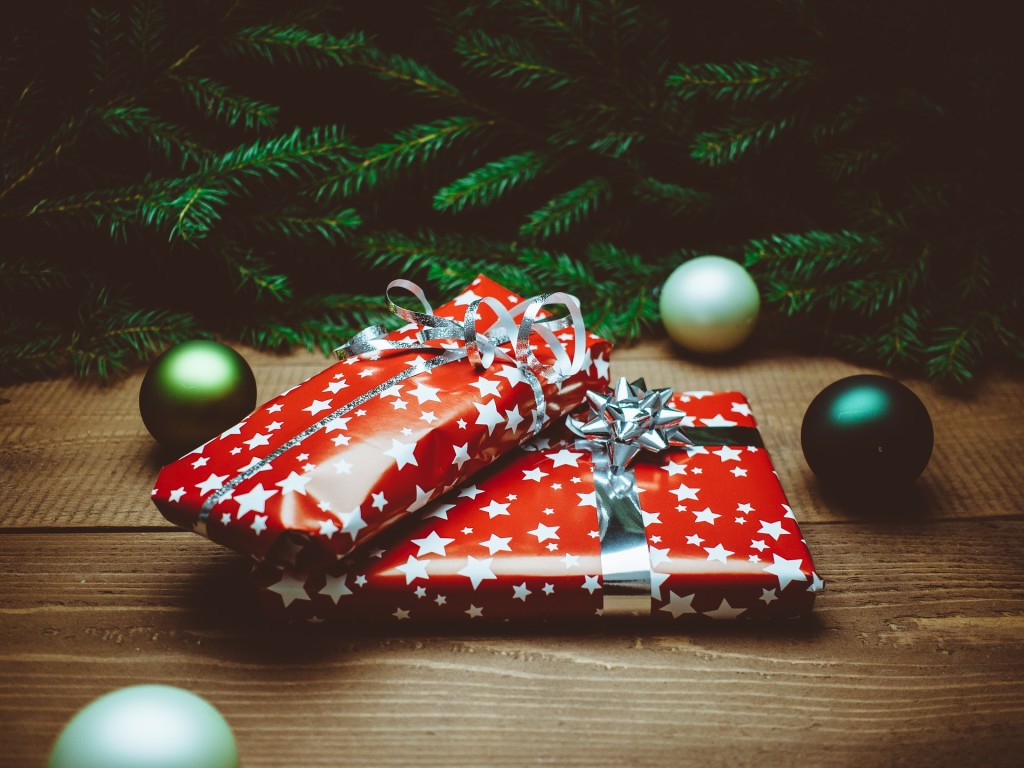 We asked some BookThug authors the following question: What book would you give as a gift this holiday season? Below are unique and intriguing picks from Mike Steeves, Steven Ross Smith, Jacob Wren, Julie Joosten and Alex Porco.

There are at least two schools for gifting books. One is to give a book that you believe the recipient will love because it is so well suited to their particular tastes and/or background. The other is to give them a book that you think they should love because it absolutely changed your life and it’s basically a crime that more people haven’t read it, and everybody should drop whatever they have in their hands and start reading this book right now since it’s so relevant and important and urgently addresses the most burning issues of the day. Debt: The First 5000 Years by David Graeber, an anthropologist and activist, rumoured to have coined the Occupy movement’s “We are the 99 percent” slogan, falls into the second category.

Toward. Some. Air. A stimulating read on poetics. Brain food for poets. Over forty writers contribute conversations, statements, essays, profiles, and poems. This gathering is described as “an unprecedented collection of contemporary poetics from Canada, the United States, and the United Kingdom.”  Note: I contributed a profile of bpNichol’s work to the collection, but was engrossed by all the other pieces and thrilled to be included among them.

Destruction Was My Beatrice: Dada and the Unmaking of the Twentieth Century. I thoroughly enjoyed this compelling investigation of the early twentieth century art movement that began in Zurich and upended art in most disciplines and across geographic borders. Reading the book, I met and re-met the creators, the venues, the collaborations, and the conflicts, whose effect, despite conservative trends, is still felt in current arts. Nonetheless, I think we need even more Dada today. This is a great guide for getting there.

I recommend two books that go beautifully, painfully together. They are a conversation:

Etel Adnan’s There: In the Light and the Darkness of the Self and the Other (Post-Apollo, 1997) and Chantal Neveu’s A Spectacular Influence, translated by Nathanael (BookThug, 2015).

Both books are timely: shot through with historic, political, and rhythmic time(s), collecting seasonal, bodily, and thinking time(s). In both, the force of thought unfolds along a gorgeous field of attention, the body holding open the possibility of that attending, allowing itself to be inhabited by thinking. I was and am stunned by these books.

Jacob Wren, author of If our wealth is criminal then let’s live with the criminal joy of pirates and Polyamorous Love Song:

My pick is Bodymap (Mawenzi House) by Leah Lakshmi Piepzna-Samarasinha.

This book caught me entirely off guard. It was a world of experience I barely knew about and each new page struck me like a question mark, like a song and like a lash. I have many chronic health problems but it never occurred to me to understand my own with the grace and difficulty that Leah Lakshmi Piepzna-Samarasinha considers her own. But this isn’t a book only about that: it is about love and struggle and how to love and struggle in the violently unfair world in which we currently live. I don’t think I will ever forget these lines:

“This border is rotten meat, a hallucination, a wavering line / a stupid idea. Can’t we blink and it’ll be gone?”

Leah Lakshmi Piepzna-Samarasinha has a new book out called Dirty River: A Queer Femme of Color Dreaming Her Way Home, which The Globe & Mail said was “like a biracial-abuse-survivor-queer-femme-working-class-immigrant-anarchist-punk bomb exploding this myth of LGBT sameness,” and I look forward to reading it as soon as I get my hands on a copy.

And last but not least we have Alex Porco, editor of Poems by Gerard Legro, with three recommendations:

The good people at BookThug asked that I provide a recommendation for the holiday season. However, I couldn’t limit myself to only one book. So, here are three gift ideas.

Second, Sandra Simonds’s Steal It Back (Saturnalia, 2015). Simonds is one of my favorite contemporary poets, and her poem “I Grade Online Humanities Tests” is worth the book price alone— destined to become an iconic poem in much the same manner as Jennifer L. Knox’s “Chicken Bucket.” Simonds’s poetry doesn’t make feel better about the world, but it does make me feel better prepared to survive it. That’s the highest compliment I can think to give.

Finally, editors Aldon Lynn Nielsen and Lauri Ramey’s What I Say: Innovative Poetry by Black Writers in America (University of Alabama Press, 2015) is the sequel to Every Goodbye Ain’t Gone: An Anthology of Innovative Poetry by African Americans (University of Alabama Press, 2006). It focuses on radical Black poetics since the late 1970s, post-Black Arts Movement and New American Poetry. Contributors include the likes of Will Alexander, Nathaniel Mackey, Fred Moten, Harryette Mullen, Evie Shockley, and Tyrone Williams. I’m especially fond of Alexander’s vatic Los Angeles surrealism and Mackey’s serial poetics— the editors have provided a substantial selection from the latter’s on-going serial poem Song of the Andoumboulou, including section 12: