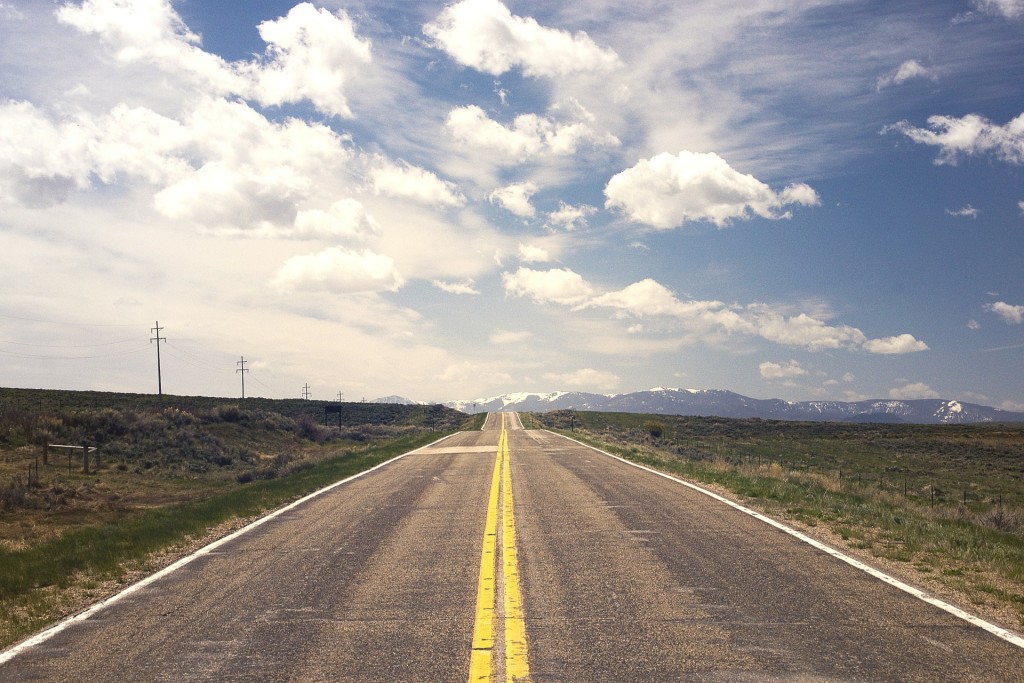 We’re revving up the engine again today as we continue on the second half of our Summer Reading Recommendation Road Trip. Today, we head out from Ontario, and then travel west, making stops along the way in Manitoba, Saskatchewan, Alberta, and British Columbia.

Jean Marc Ah-Sen was born in East York, Ontario to a family of Mauritian winemakers. His book Grand Menteur was named one of Globe and Mail’s Best 100 Books of 2015.

“The story of how my father came into contact with this network of delinquents is a rather hopeless one. I stress this point because solicitors and constables always believe a lifestyle of crime involves an overdetermination of choice, like you could decide the quality of water that came out of the Colmar Canal into your taps any more than you could decide the colour of your skin.”

The Counting House
by Sandra Ridley

Sandra Ridley is originally from Saskatchewan, and her first full-length collection of poetry, Fallout, won the 2010 Saskatchewan Book Award for publishing. Ridley now lives in Ottawa. Look for her forthcoming book, Silvija, this fall from BookThug.

“A slight torment. You are not inclined to share. Perhaps. In any case. It is unimportant.

Maligned with discretion. Without deviation. Taciturn. Your reiterated silence.”

Book of Knots
by Jay Gamble

“Inviolate the building stands. Of trees rustle in. The book the

plot. To overthrow the tyrants.

Rule of the people. Often mistake one face. To face with

another. One bites the dust.”

Adrienne Gruber lives in Vancouver, and her poems in Buoyancy Control reflect the city’s proximity to the ocean (and the creatures that live within it).

Bubbles rise to the surface. Descent is an act

of control. Swallow. Move through meters of water

and calculate. Swallow again. Stop there. Pinch your nose.”

a Mari usque ad Mare: Wrapping up the Road Trip

To wrap up our literary road trip, we end with Great Canadian Poems for the Aged Vol 1. Illus. Ed., which looks at the Great White North in a whole new way.

Writer and scholar Michael Boughn is originally from California, but long ago traded in the California coast for the shores of Lake Ontario. He lives in Toronto, where he teaches at the University of Toronto.

“You can’t get much farther from snow

and Mounties than where walking into endless