We're All in This: Black History Month, and Even Further | Book*hug Press 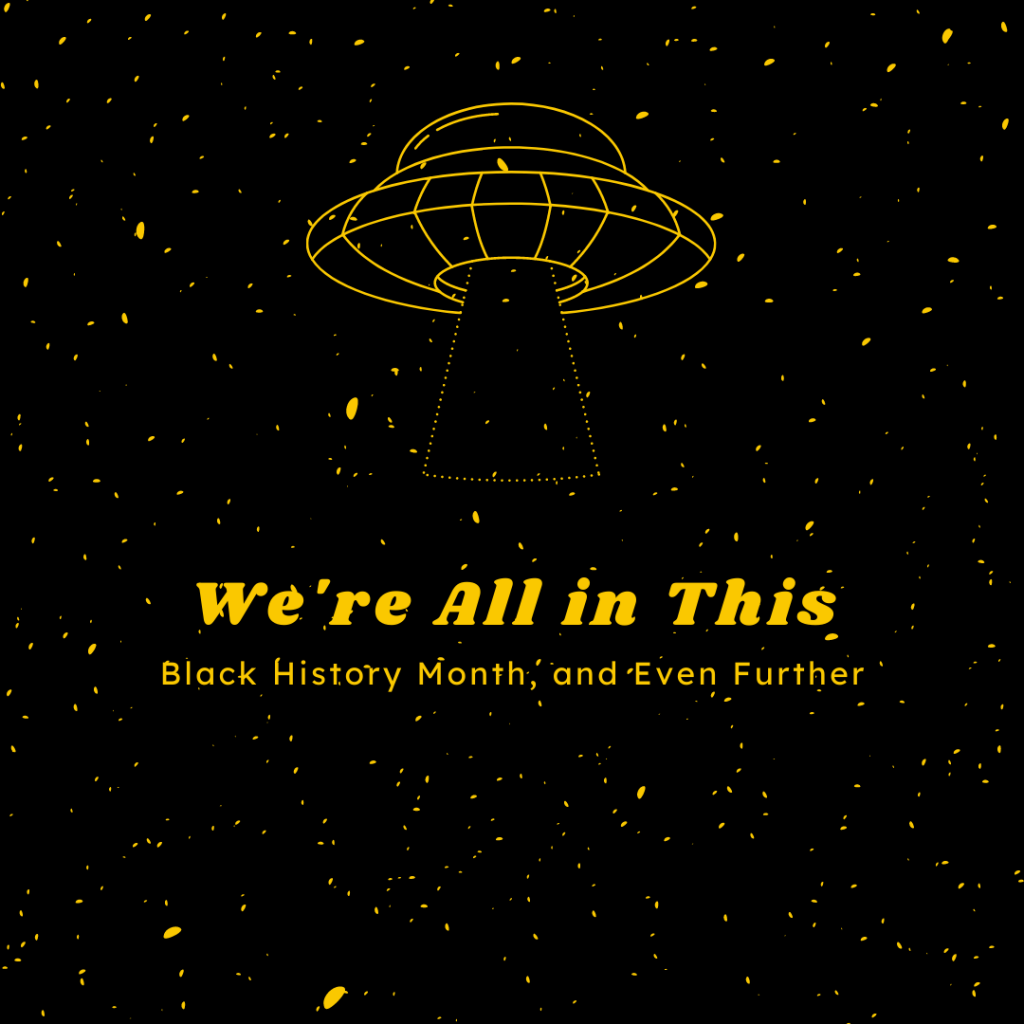 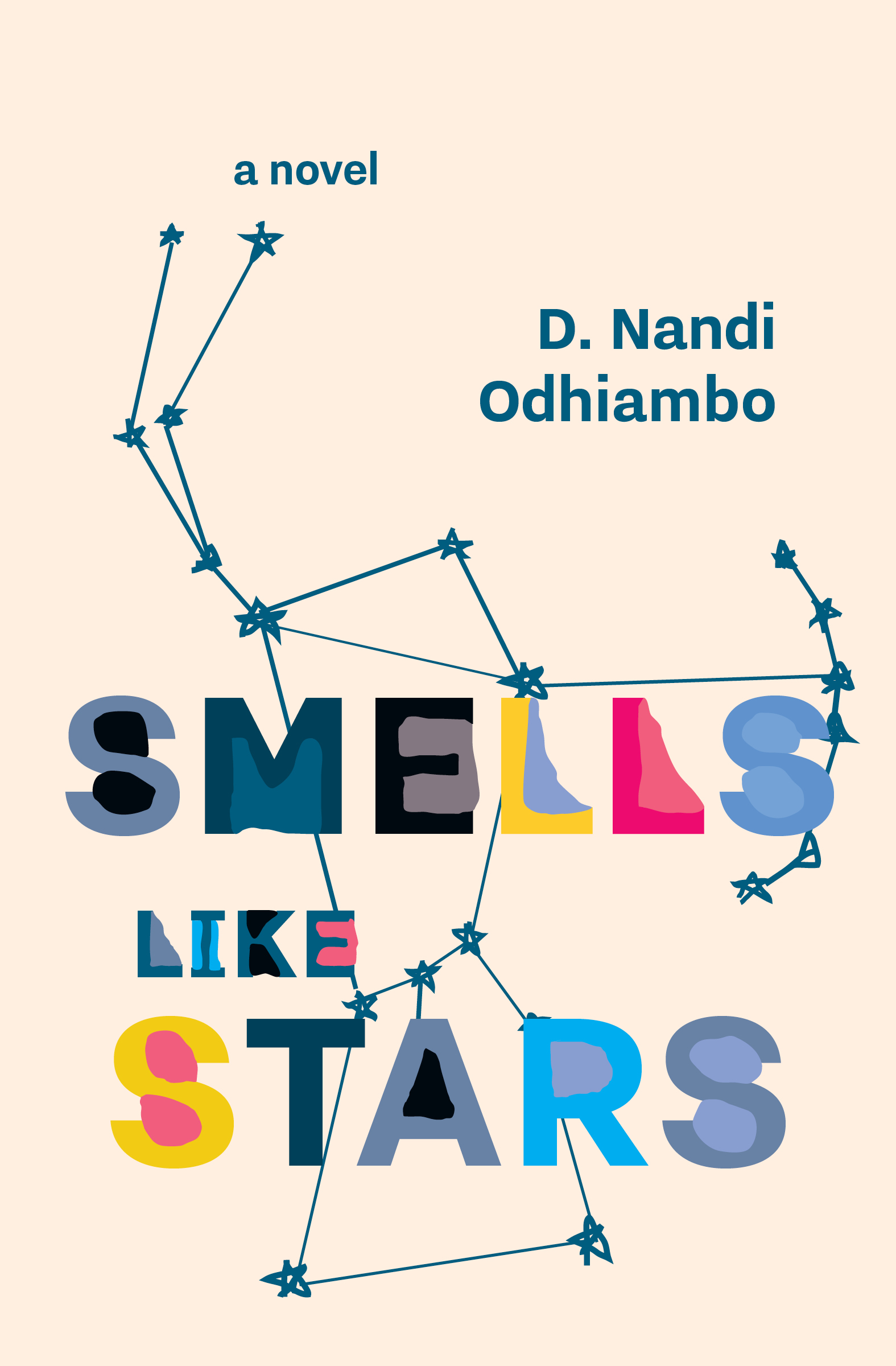 Smells Like Stars draws attention to what is hidden in plain sight, what cruelties life presents, and what struggles we face in our search for meaning. The novel follows journalist Kerstin Ostheim and freelance photographer P.J. Banner, who question their compatibility while investigating mysterious horse killings taking place in Ogweyo’s Cove, the Pacific tourist haven where they live. At the same time, Schuld Ostheim—Kerstin’s transgender daughter from her first marriage—prepares for an art exhibit after being hospitalized for a physical assault, and Schuld’s boyfriend, Woloff—an Olympic medalist—comes to terms with a career-ending knee injury. As Kerstin and P.J. get closer to the truth about the dead horses, they also begin to more clearly see each other, and Schuld’s and Woloff’s pasts come back to haunt them.

Author Billie Livingston calls Smells Like Stars “[a]n unforgettable portrait of what we lose through our craving to win,” as well as “filled with heart and passion.” In a review for World Literature Today, author, editor, and journalist Shazia Hafiz Ramji describes the novel as “a search for meaning in the face of oppression rooted in overlapping histories, upbringings, and families both given and chosen.” In 2018, Odhiambo received the Elliot Cades Award for Literature, Hawai’i’s highest literary honour.

As part of our series, we’re honoured to share a brief excerpt from Smells Like Stars, which you can read and enjoy below. Please join us—not just for the rest of February, but indefinitely—as we continue our effort to support the work of Black authors.

Distant suns may no longer exist as they walk to Café Hashim’s. Traces of lamplight disappear in the dark roots of Schuld’s glimmering auburn mane, and she notices her leather boots are scuffed with yellow paint. On Filmore Avenue, they tumble into white soapstone light glancing indifferently from untidy rows of storm drains. Surrounded by office buildings that surrender their facades to breeze, they halt in a nook hidden by a garbage bin to pass around the herb that makes late-night crawlers stagger anonymously into canals. Toot, toot, go car horns. And they smash discarded bottles against a wall drowning in ivy before they totter around a corner and duck into the café.

Beneath saturnine art, doughnuts are glazed, coffee is topped up for free, and they sit opposite one another, sipping caffeine to stay awake. The comet is coming, so they speculate about the cosmos, and about scrambling through to the other side of a wormhole to stare at another galaxy in the multiverse—another trillion galaxies to explore for a place to start again, and build cities, or populate continents.

Schuld stubs a cigarette into a saucer that swims with caffeinated dregs and then tries to say everything that might be important for Woloff to know—she likes a coffee before she goes to bed. Her papi was an organic-toothpaste tycoon who left the family to start a life with a woman who owned a chain of boutiques selling children’s clothes. They’ve retired and travel half the year in a Winnebago to national parks across North America. Now her mutti is getting remarried to the son of a plantation owner, and Schuld hates that she was pressured to be the ring bearer. “It seemed unfair to make me choose between her happiness and participating in a bogus paradigm that has failed her so miserably.” Did she mention she wishes to live in a home with a garden full of pale-blue hydrangeas? Huge ones. In bloom one day and wilting the next, a constant reminder to her of impermanence and the pressure she feels to wring the bejeepers out of each and every moment. She squinches her brow in embarrassment, and Woloff reaches for her hand.

Now it’s his turn to say what is important for Schuld to know. He waits to make sure she’s finished before he begins his list. He prefers to sleep with a hall light on. His mother died while giving birth to him, and when Woloff was five his father, a mercenary, was killed in conflict with government soldiers near the border. He was brought up by his uncle Phineas, a car mechanic with a PhD in philosophy. Phineas later became his coach in Africa. Thus, his major in philosophy and his track scholarship. He hasn’t been as good a runner as he was his freshman year at OCU, and he’s lost sponsors because of it. His university coach felt sorry for him and got him work, through a church, taking care of Rick Sunderland, a sixteen-year-old with cerebral palsy. He took the job because he couldn’t tell him he was fine for money from selling weed. Shrooms. Some hash now and then.

“I’m a medicine man,” he says. “A bit like Namunyak, the witch doctor.”

“Is that someone else you’ve made up?”

“No, no, Namunyak is for real,” he replies. “Whenever I got sick, she was the person I went to.”

“For fevers. Broken bones. The works. She’d use plants she grew in a small garden and slaughter animals of various sizes, depending on the illness.”

As the couple choose how they want to be imagined, they reach across the table to trace fingers in one another’s palms. Around them, the sober, whom they good-naturedly detest, trickle out of the café to go home to hibernate. Dull greys illuminate the windowpanes, and it’s well after five in the morning before Woloff and Schuld make their way outside to stand at a winking orange traffic light in front of a poster of Colin Riverdale, the thirty-seven-year-old challenger for governor in the upcoming election.

Nandi Odhiambo is the author of four novels: Smells Like Stars (Book*hug, 2018), The Reverend’s Apprentice, Kipligat’s Chance, and diss/ed banded nation. He is the winner of the Elliot Cades Award for Literature, Hawai’i’s highest literary honor, and he is Associate Professor of English at the University of Hawai’i, West O’ahu. His next book, The Minoritarian and Black Reason: A Philosophico-Literary Investigation, a work of literary criticism, will be published by Lexington Books in 2021.