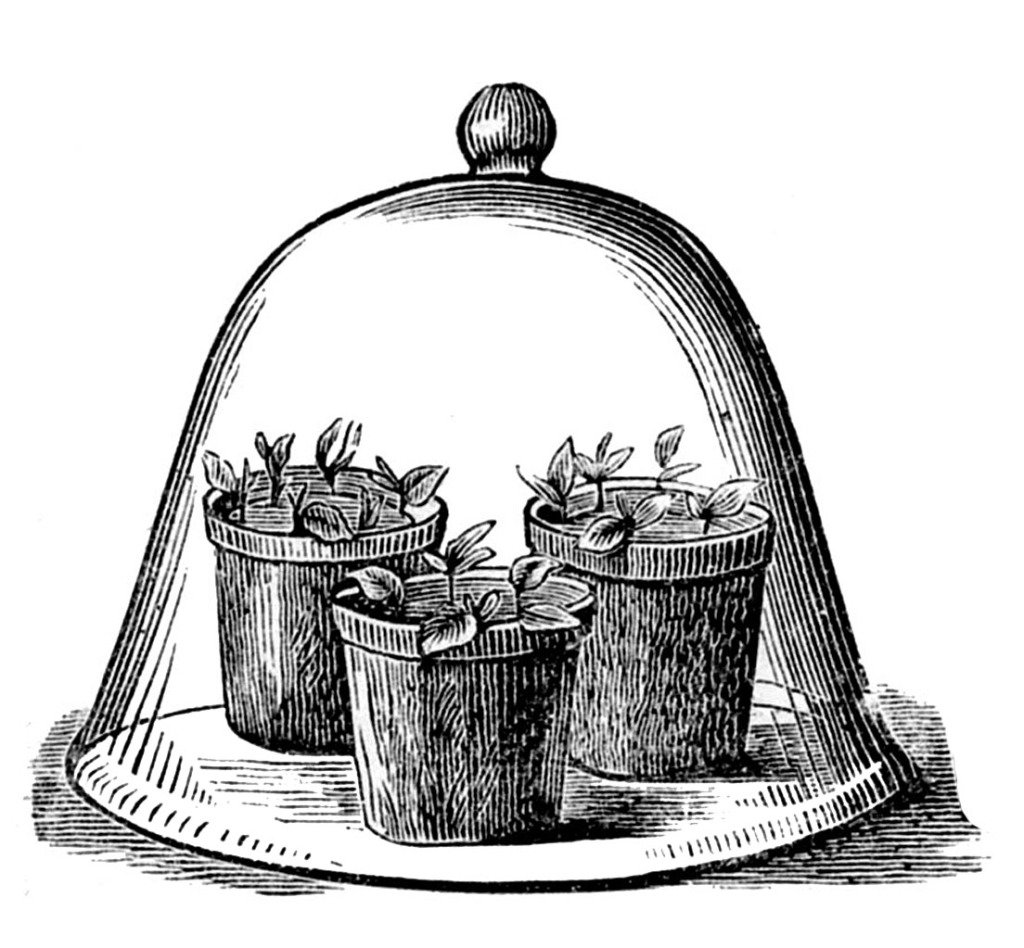 the pet radish, shrunken is the third full-length collection of poetry from the inimitable Pearl Pirie. Sly and virtuosic, Pirie’s new collection speaks in a range of styles and voices: From a military convoy of turtles, to a Kafkaesque conversation with a housefly, to the dissection of a fruit machine, Pirie offers oulipo-found speech as it integrates and disintegrates, plays with and tumbles “outward and onwards, inward, lingward and lungward.”

Earning comparisons to Jenny Sampirisi’s Croak and Leigh Kotsilidis’s Hypotheticals for their shared sense of word play and curiosity, the pet radish, shrunken will appeal to exploring minds who are ready to question language, society, and self while not minding a taint of grief and comedy that necessarily creeps in around the edges. This is poetry for those who love a sense of serious linguistic playfulness.

Find out more about Pearl and her poetry from her Canadian Poetries questionnaire and this profile rob mclennan did for Jacket2.

In the blog (below), Pearl talks about “the habit of seeing parts of words in words”—a principle poetical theme in the pet radish, shrunken—and how this fascination with words inside words brought about the rewarding experience of inventing a poetry bot—WellThatPuts, a pet radish, shrunken spin off project.

Praise for the pet radish, shrunken:

Quirky and fresh, playful yet serious, Pirie’s collection, the pet radish, shrunken, demands and activates new pathways of reason. These line-by-line lyrical segments both tantalize and take the reader down the rabbit hole (pulling rabbits out of hats along the way) with their semantic surprises and jumpy music. Pirie sees the world askew and brings the reader along for the ride. An invigorating collection.
– CATHERINE GRAHAM

In Pearl Pirie’s poems, language ferments, foments a “vinegar vigour.” Flipping the labels off contemporary mores, cooking with sound, she offers quick food for thought. Keep up with her if you can.
– DAPHNE MARLATT

Precise riots of vowels and consonants rattle these poems. Pearl Pirie’s lines burn with sonic-rich images: “kalimba of algae” and “tight loops of oops.” Her verbal verve is rooted in an ecstatic attentiveness to language, both found and formal. Charged with innovative and lyrical energies, the pet radish, shrunken is a gorgeous rebellion.
– EDUARDO CORRAL

A characteristic thought form in the pet radish, shrunken is the habit of seeing parts of words in words, such as section 3 “the hem in vehement”. I like when the words in words are not the root word but are embedded in order inside other words. It’s more interesting than anagrams. It suggests a sort of false etymology if you squint. It’s a sort of pataphysics meet dictionary. I particularly enjoy matryoshka words that break across syllables or change the sound of the vowel to make silent parts audible, like “hem” inside the word vehement”. It’s a long preoccupation. My 2010 chapbook from above/ground was “oath in the boathouse“.

Why does it matter? I think it trains an intellectual rigour, reminds that it’s all constructed. It’s easy to get solemn about our sureness of how the world works, as if it is fixed, fated. The stories we make in our culture are all fabricated and we nod and act as if each is inherently true in every way.

It gives a pleasure to play with and against this idea of embedded sense and pretend any magical thinking is as true as any other. In Jim Davies’ book Riveted he suggested that human cognition takes things that have a good rhyme and rhythm as more true than the same idea expressed awkwardly. This led to my asking, what if we made the computer find all of these little buried gems?

I gave the constraints, blacklisted words, and the syntax to pop the finds into, set up a twitter account and hubby wrote the MySQL code to make a macro to search and post. We sent out birth-style announcement of “we made a bot together,” WellThatPuts makes a gratifying quasi wisdom like  “Well, deep inside flathead you’ve got to have the lathe.” It gives a sense of aphorism or interjection just waiting for a use like “Well, that puts the ante in ranterism.” What sort of new justapositons could happen to give rise to a small tilt of idea that could redirect some rivelet of society? Could it be, “Well, that puts the man in mingle-mangle.”

There are two version[s], one where the person online can hit the little refresh button to heart’s content[,] and a twitter version where it posts, more or less every hour.

Bots can do a great deal. They aren’t exploited enough. Wonder what else we could make one to do?

For been shed bore my husband Brian and I made an interactive element based on how some of the poems in that book were made (plunderverse of bp in some case or the constraint of shuffling found text). We made a page where the text can be shuffled so that people can play with the same constraint techniques. It’s still up. When you’ve looked at text for a while getting no where, rearranging the element is sometimes just the trick.

Special to the BookThug blog

after a maximum of 75 intimate evenings
I’m myself again, reverted to a stranger.

I only recognize me when I can’t predict me.

the prospect of leaving the house to do groceries
with pantry empty leaves me a teary heap
reveals that springs never dry.

I can’t give a level response.

and while we’re talking: never schedule a haircut
while your stylist is going thru a divorce.

also, oppose vehemently whatever is suggested
not by the hairstylist, we’ve moved on. keep up.

oppose vehemently heritage versus
male versus
bible verses
the venial sins of laying on the horn.

oppose everything. retrieve for forever the
complex / contentious / whatevery. busy-work
is good work
good deeds even. it will lead to properties
you can use.

and know you can handle whatever and adapt.
resilience will be the restructuring of re-silence.

as the bus wends thru another station

the ragdoll flop-bounce excitement of double-deckers then
I don’t know. maybe you should ask john. he knows a lot of stuff.
mommy, you mean john knows lots of stuff, but you don’t?
I know lots of stuff too, but john knows more about dragons.

cleverness can be a component but not the sole point
because there’s not enough value added. it’s like a shirt
the right colour, but wrong material, cut, size & price.
poems can’t have only music, allusion, freshness, death or beauty.

before 7 billion more years come, when andromeda
and the milky way collide & merge – we can already name
the unborn, model what we will never see occur:
milkdromeda, which sounds like a dairy operation for camels.

Pearl Pirie is the author of been shed bore (2010) and Thirsts (2011), which won the Robert Kroetsch Award for Innovative Poetry. Her poetry has been published in numerous literary journals. Her poem “Summer Names” was shortlisted in the Best Canadian Poetry, 2014, and she made the 50-poem longlist for Best Canadian Poetry, 2011, for her poem “The First Mother’s Day After Dad’s Death.” (Tightrope Books). Pirie’s work has been included in several anthologies, focused on innovative poets, haiku, and other genres of writing. She has several chapbooks produced in Canada, France and Japan. Since 2009 she has managed the Tree Seed Workshop Series. Connect with Pirie on her website, www.pearlpirie.com, her poetry and poetics blog, http://pagehalffull.com/pesbo, or on Twitter @pesbo.