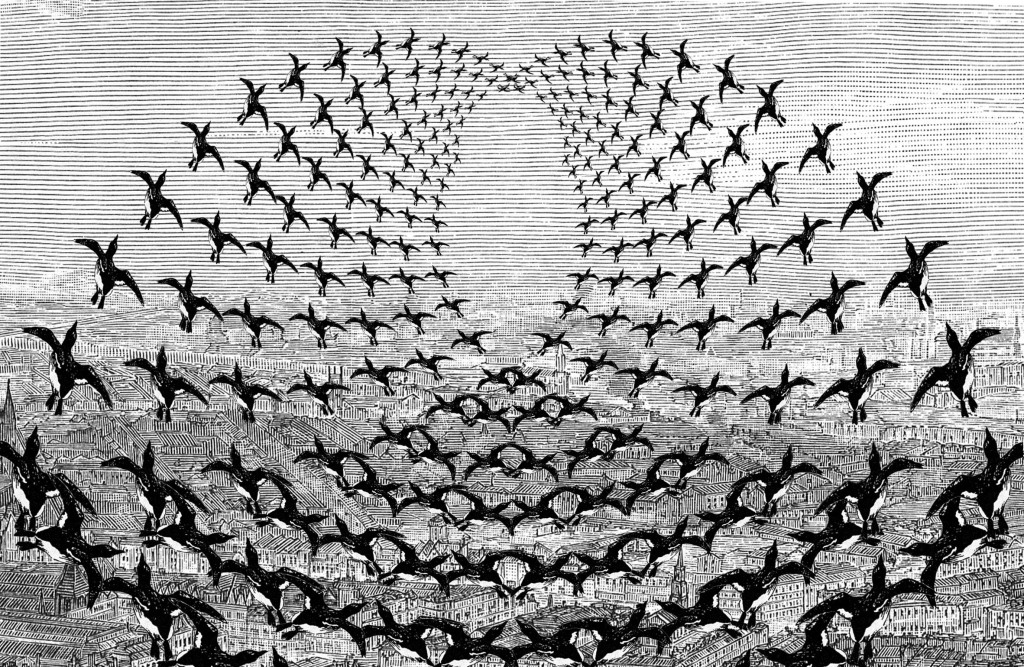 Selected by BookThug’s poetry editor Phil Hall, Lesley Battler’s first full-length collection of poems Endangered Hydrocarbons developed out of the author’s experience as an employee of Shell Canada, a subsidiary of the multinational Shell Oil Ltd. and one of Canada’s largest integrated oil companies. It was while working at Shell that Battler found herself utterly bombarded by the corporate vernacular of oil-and-gas. The language surrounding hydrocarbon extraction, she discovered, was incredibly invasive, blatant in its purpose and oddly fascinating—even pornographic. She was struck by the way the language of extraction evoked mythology and archetypes, its ultimate purpose being, of course, to core the underworld.

While Battler was learning the ropes of big oil, she was also taking a night class in experimental poetry at the University of Calgary taught by poet Christian Bök. Twenty-five years older than her classmates, nine years older than the instructor, Battler was considered the “evil oil magnate” in class (when a poem of hers won a scholastic award and was posted on campus, it was defaced, and an ad for an oil company was stapled next to it); meanwhile at work (at Shell Canada) she was the “poetry unicorn.” Endangered Hydrocarbons is the result of these two very different, even oppositional immersion experiences.

How does a woman who once dreamed of helming a Greenpeace zodiac end up in a multinational petrochemical company notorious enough to appear in No Logo and Gravity’s Rainbow? How does she respond to old friends who call her a sell-out and bosses who accuse her of spying for the Sierra Club? Most of all, how does she navigate through a land where her passions, especially language and science, meet professional aspiration and the bottom line?

The collection arising out of these these questions and contradictions shines a floodlight on the absurdity and pervasiveness of production language in all areas of human life—art, culture, and politics. Battler’s workplace concerns are global concerns: environmental devastation, relentless consumerism, and alienation from the physical world. Incorporating texts generated by a multinational oil company and spliced with a variety of found material (video games, home decor magazines, works by Henry James and Carl Jung), Battler deliberately tampers with her sources, treating them as crude oil – excavating, mixing, and drilling these texts to emulate extraction processes used by the industry.

With traces of Dennis Lee’s Testament, Larissa Lai’s Automaton Biographies, and Adam Dickinson’s The Polymers, this lively and refreshing take on a polarizing topic will resonate with readers of contemporary poetry who connect with environmental issues and capitalist critique. In Endangered Hydrocarbons, Battler addresses these concerns as an insider, one who is involved in the shaping and disseminating of information. But the focus is on the language of production, which Battler considers the industrial, militant arm of science. “In this cosmology,” writes Battler, “disciplines such as geology, chemistry, geophysics are stripped of their power and experimental play. Instead, purpose-driven numbers and letters are recruited, put to work and sent off to serve the shareholders.” Lesley discussed the origins of what would become Endangered Hydrocarbons in 2011 with Arc Poetry Magazine, which you can read, here.

BookThug is thrilled to be publishing this unique and deeply engaging debut. You can find out more about Endangered Hydrocarbons, including how to pre-order it, here.

“Electric and unexpected… Lesley Battler’s “Idylls of Inuvik” [is] a zinger of a poem that uses the internal, molecular energy of words to enact a merciless takedown of the still-colonial attitudes at play in the economics of Canada’s North.” — ANITA LAHEY, Arc Poetry Magazine

“Lesley Battler’s cut-up work will continue to remind me that it will always be easier to remove overburden than it will be to clear-cut a small forest. Her work brings us the spectacle of the wars of rhetoric – with their victors and victims of ideology, hijacking knowledge and power with ‘approved terms of vocabulary.’” — PAUL ZITS, filling Station

Endangered Hydrocarbons has been named one of 49th Shelf‘s Most Anticipated Spring Poetry Selections of 2015. Pre-order it, HERE.

HYDROCARBONS ON THE EVE OF REVOLUTION

Born in Barrie, Ontario, Lesley Battler’s work has been published in Alberta Views, Arc, Contemporary Verse 2, dandelion, filling Station, Matrix, Other Voices, PRISM international, and west coast line. She won the PRISM international Earle Birney Award (2012), and the University of Calgary Poem of the Season Award (2009) for a poem that became part of Endangered Hydrocarbons. Battler received an MA in English from Concordia University, and currently lives in Calgary, where she works in the petrochemical industry. You can follow Lesley on twitter @bat0034.