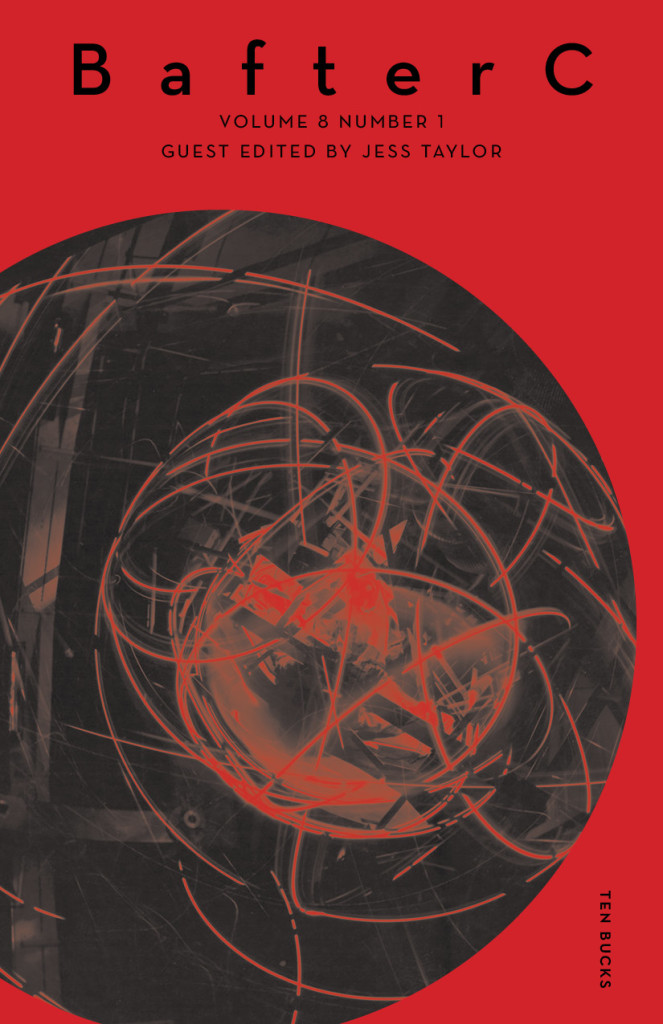 Read Jess’ Letter from the Editor below.

I like poetry that moves. Work that gets me out of my chair and ready to dance. Work that touches me, gets into who I am and who all people are and shines a flashlight on something true. I want work that makes me want to release myself into the wild or find a quiet place where all I have to do is think and maybe watch some waves.

The poetry I’ve collected here does this. It’s the work of my peers, work that has something that’s so hard to describe, that intangible energy. Here we have work from many new voices, but they are voices that are quickly establishing themselves as a whole new generation of poets. Some already have their first collections, have stitched together volumes, or have encouraged and educated poets starting to scribble their first lines.

It’s easy to forget why we write. There’s so much to distract us, and the things that go with writing often seem like the opposite of that first impulse that makes us want to express ourselves with words, and everything true gets buried. But when you read something fresh, it reminds you why you write or read. It gets you up. That movement starts in you. You want to join a conversation. Something in the words touches you. I don’t think I could ever like poetry that doesn’t do this.

So here you go. Here are some poems I like.

In addition to her work as an editor on BafterC Vol. 8 No 1, Jess Taylor is the author of the debut short-story collection Pauls (BookThug, 2015). Pauls  was named an Amazon.ca Editors’ Best Book of 2015, a National Post “NP99” Best Book of 2015, and a Kobo Best Canadian Book of 2015. The  title story, “Paul,  won Gold at the 2013 National Magazine Awards. The story, “Breakfast Curry”, which was also published in Little Brother Magazine, is nominated for a 2015 National Magazine Award