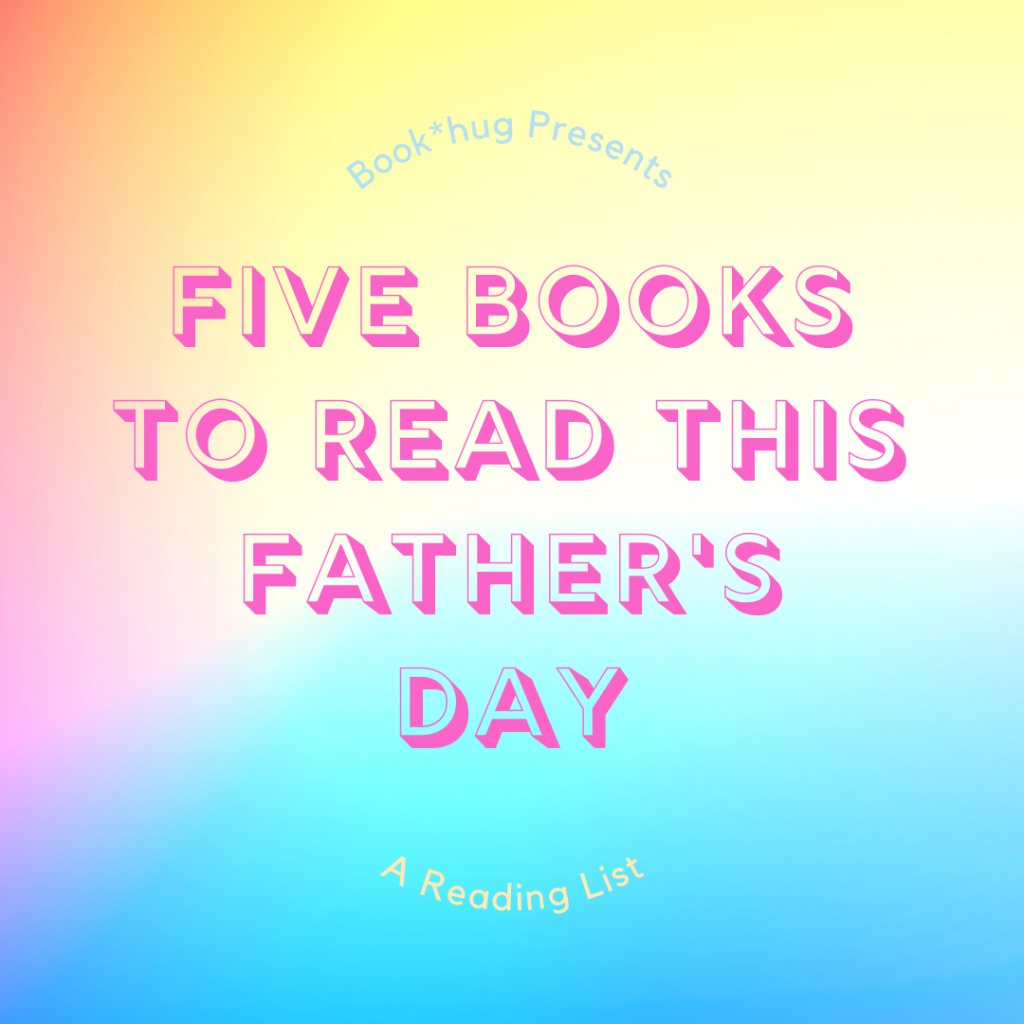 June 20th is Father’s Day, but there’s no need to wait until Sunday to celebrate our father figures. Fathers come in all shapes and sizes—in every gender, race, and sexuality—and today’s reading list is a testament to their diversity. Any one or more of the following books would be a perfect gift for the father—or fathers—in your life. 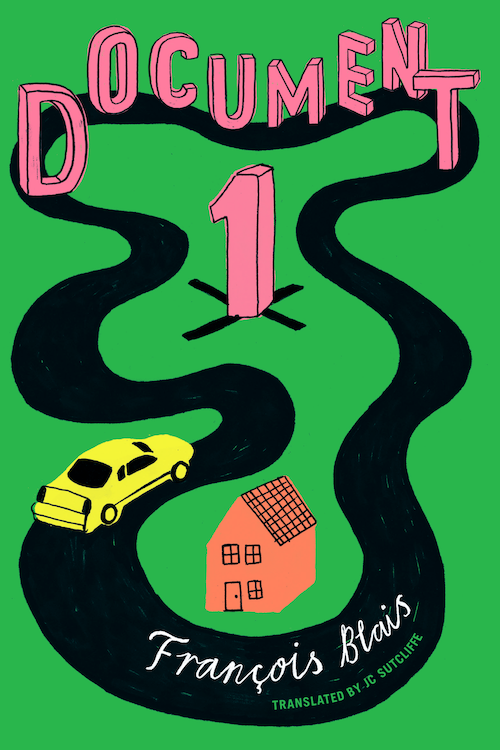 Tess and Jude, who live in small-town Québec, spend their time travelling all across North America using Google Maps. Their online adventures eventually give rise to a desire to actually travel somewhere: Bird in Hand, Pennsylvania. They begin scheming to raise the cash they’ll need for the trip, and after a series of hilarious ideas that never pan out, they turn to a local experimental author—who has a major crush on Tess—and convince him to apply for an arts council grant on their behalf. Funny, smart and wonderfully human, Document 1 is a tragicomic tale of two dreamers and their quest for adventure, as well as a satirical take on the world of arts and letters.

“Who knew that I would fall so in love with a book of metafiction starring two hapless, completely self-sabotaging scammers and featuring a little light fraud, a list of all the places in Kentucky with the word ‘lick’ in the name, and a female dog named Steve?” writes Amy Jones. “Ridiculous and hilarious, completely unique and yet overwhelmingly relatable, Document 1 is a quirky little gem of a book.” 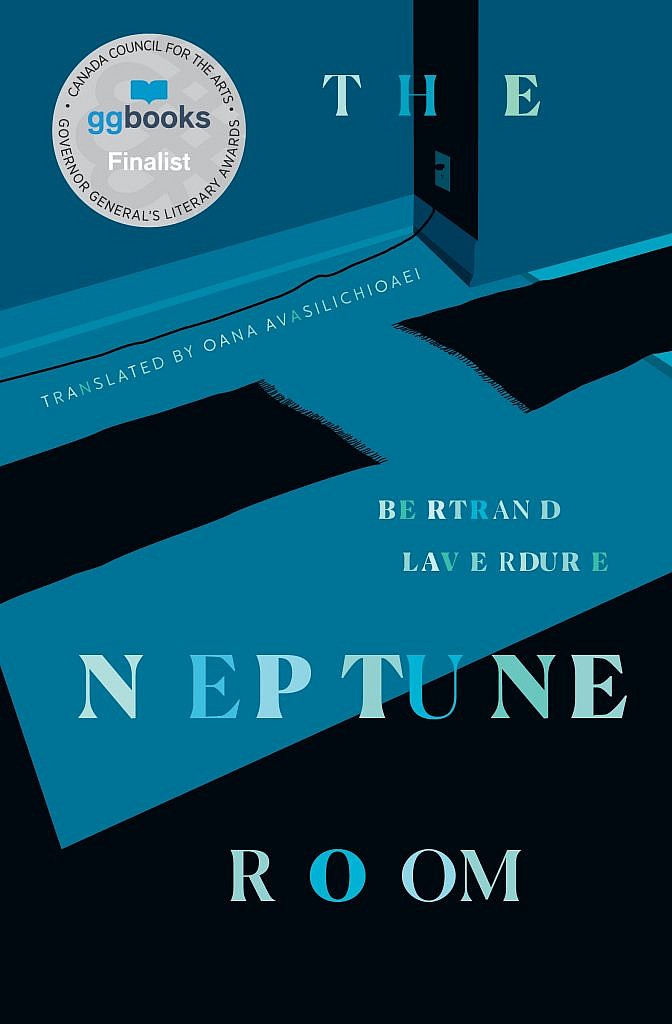 The Neptune Room by Bertrand Laverdure, Translated by Oana Avasilichioaei

The Neptune Room pieces together life’s terrible but tender metamorphosis, opening a door onto a universe of beauty, mourning, and renewal. Alone and suffering from an incurable disease, eleven-year-old Sandrine finds companionship in her doctor, Tiresias, who morphologically changes sex in unpredictable ways (and seemingly without anyone noticing). Set in a winter-struck Montréal, the novel is a transformational tale about the mysteries of identity and the power dynamics that surround it.

The Neptune Room was named a finalist for the 2020 Governor General’s Literary Award for Translation. Yvon Paré calls it a “meditative book on the great adventure of the present, being, time, the limitations of medicine, and the heroism of those accompanying the young who leave before exploring the borders of the adult world.” 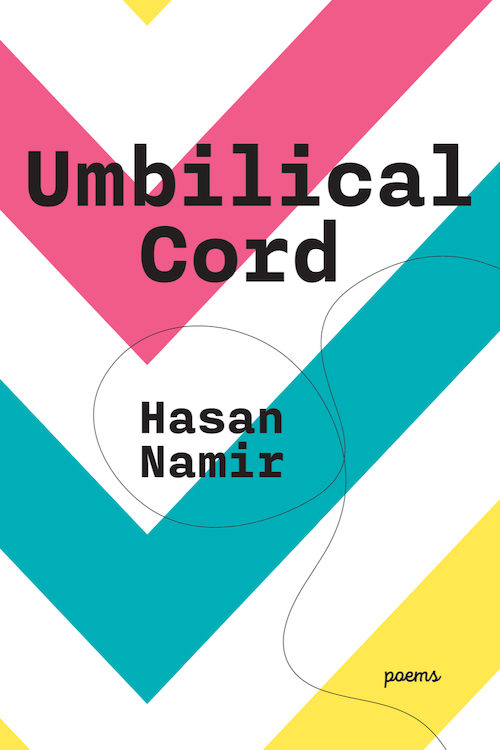 Umbilical Cord is a joyful collection about parenting and fatherhood. The book documents the journey that Hasan Namir and his husband went on to have a child. Between love letters to their young son, Namir shares insights into his love story with his husband, the complexities of the IVF surrogacy process, and their first year as a family of three. A heartfelt book for both parents and would-be parents, Umbilical Cord offers a universal message of hope. The collection is forthcoming from Book*hug Press on September 14th, 2021. 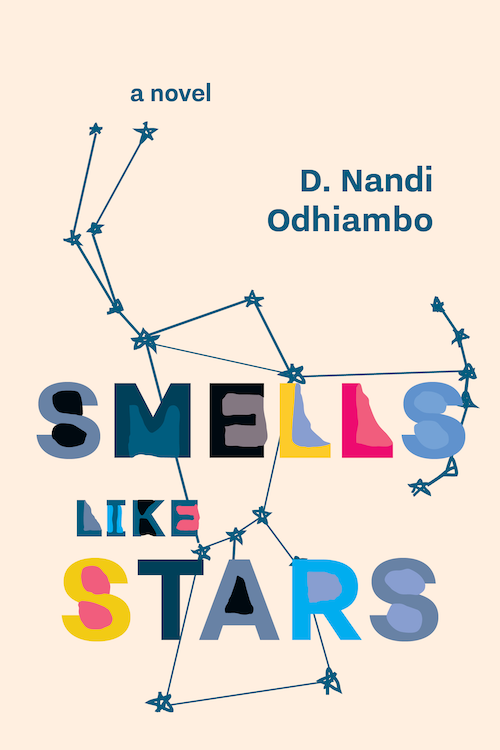 Smells Like Stars draws attention to what is hidden in plain sight, what cruelties life presents, and what struggles we face in our search for meaning. The novel follows journalist Kerstin Ostheim and freelance photographer P.J. Banner, who question their compatibility while investigating mysterious horse killings taking place in Ogweyo’s Cove, the Pacific tourist haven where they live. At the same time, Schuld Ostheim—Kerstin’s transgender daughter from her first marriage—prepares for an art exhibit after being hospitalized for a physical assault, and Schuld’s boyfriend, Woloff—an Olympic medalist—comes to terms with a career-ending knee injury. As Kerstin and P.J. get closer to the truth about the dead horses, they also begin to more clearly see each other, and Schuld’s and Woloff’s pasts come back to haunt them.

Billie Livingston calls Smells Like Stars “[a]n unforgettable portrait of what we lose through our craving to win,” as well as “filled with heart and passion.” In a review for World Literature Today, Shazia Hafiz Ramji describes the novel as “a search for meaning in the face of oppression rooted in overlapping histories, upbringings, and families both given and chosen.” In 2018, Odhiambo received the Elliot Cades Award for Literature, Hawai’i’s highest literary honour. 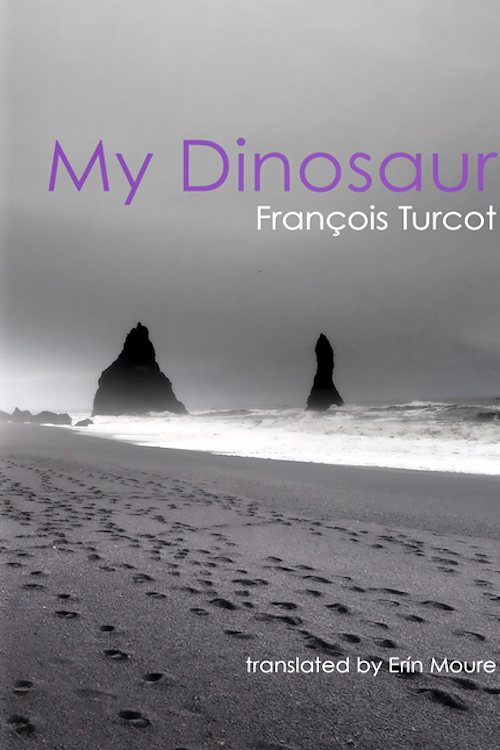 My Dinosaur by François Turcot, Translated by Erín Moure

In his first collection of poems to be published in English, François Turcot pays tribute not just to fathers, but also to sons, and to writing itself as key to story, emotion, memory, and history. Translated by renowned poet Erín Moure, My Dinosaur excavates the fossil gaze of Turcot’s father in an elated elegy: one composed of poems both tensed and open, minimalist and talkative, serious and droll.

In a review for Voir, Dominique Tardif writes that the book “catalogues a sort of Father-constellation, fragmented into several utterances of memories filtered by a type of poetry which weighs up its effects and fears boastfulness more than anything.” The Montreal Review of Books writes that “Turcot explores the distance between parent and child, the nostalgia, silences, and pain, and in particular the difficulties of navigating the father-son gap. In these poems, Turcot takes the important step of asking his father, ‘who are you?’—an admirable effort that leads to seeing the parent as a person rather than a symbol.”