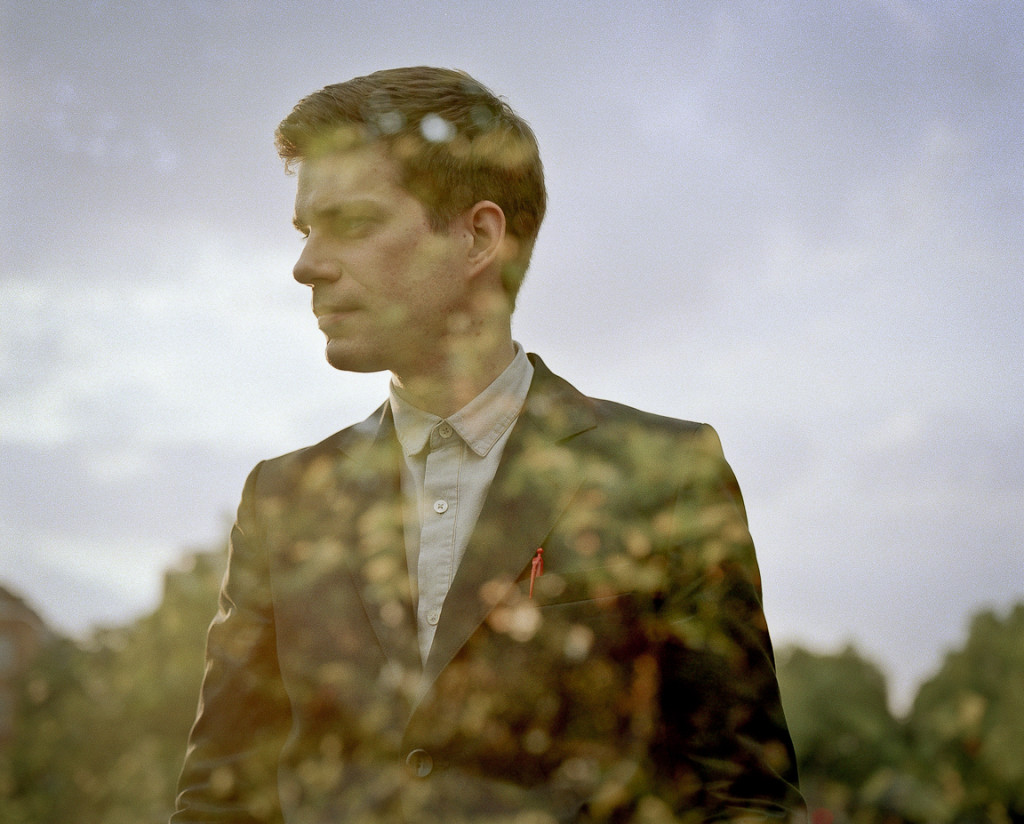 An obsessive perfectionist, Samuel Andreyev inhabits several worlds: he writes in English while living in France; he is an internationally known composer, performer, and teacher; and he is an experimental poet who documents words, phrases, and rhetorical devices while staying true to the fundamental tools of classical poetry.

This Fall, BookThug is thrilled to present Samuel Andreyev’s second full-length collection, The Relativistic Empire. Spare, yet rich with meaning, these poems strive for an edgy involvement with the world and language. Only a poet straddling borders of sound and sense could achieve this.

Admired for his originality and precision, Andreyev has earned many accolades throughout the international music world, including the Premier Prix in the competition Henri Dutilleux (2012), a residency at the Casa de Velázquez in Madrid in 2012–13. In both his music and in his poetry, Andreyev is a dedicated experimenter. His orchestral and chamber work is not so much minimalistic as it is precise: transcendent sonic poetry that evokes its own world and manages to be simultaneously sophisticated, primal, and entirely unexpected.

In his poetic adventures, however, Andreyev’s medium is the vast sediment of common everyday language, thoughts, and experiences. The poems in The Relativistic Empire weave together things deceptively commonplace—the familiar rhythm of the set-up to a joke, a seemingly empty platitude or turn of phrase—to create something more probing, and provocatively unfamiliar. Many of the poems suggest narrative, but simultaneously push back against linearity, combining the brevity and lightness of a comic strip with the complexity and richness of French symbolist poetry.

The Relativistic Empire is a profound and ridiculous investigation of how 21st-century minds might approach the sport of thinking in an increasingly complex, disjointed, and de-centred world. Musical and quirky, this sophomore effort from the prolific and always-intriguing Andreyev is sure to garner attention as it brings some soundings to our senses.

Praise for The Relativistic Empire:

“The Relativistic Empire is a carnival of specific instructions. Andreyev’s declensions describe absurd reality. Humour takes the poems on all the rides, from ‘real’ to ‘false’ in all their mirrors.” — Alice Burdick, author of Holler

“The Relativistic Empire shows the exquisite in the everyday; the slips of the tongue which sharpens the pencil’s point until it bleeds. Our things—and the names we give them—slide from strange to stranger, from contained to container. Whistling the orchestration of a beautiful ‘teflon ballet,’ Andreyev makes the poem march to clockwork and despair.” — derek beaulieu, Calgary’s Poet Laureate

The Relativistic Empire is available October 14. Pre-order your copy here.

**Come hear Samuel read from his new book at BookThug’s Fall 2015 Book Launch Party @ The Garrison in Toronto, on Tuesday, October 13. For more information, or to RSVP, visit the FB event page here. **

Two Poems from The Relativistic Empire by Samuel Andreyev

Samuel Andreyev is a writer, composer, teacher, and performer. His vocal, chamber, and orchestral compositions are performed in countries around the world. He operated The Expert Press, devoted to contemporary poetry, for several years in Toronto. His first full collection of poems, Evidence, was published by Quattro Books in 2009. Born and raised in Ontario, Andreyev studied composition, musical acoustics, orchestration, electroacoustics, and musical analysis at the Paris Conservatory (CNSMDP) and IRCAM (Paris). He has lived in France since 2003, where he is currently employed as a Professor of Musical Analysis at the Conservatoire de Cambrai, and as a freelance composer, writer, and oboist. Connect with him on Twitter @SamuelAndreyev