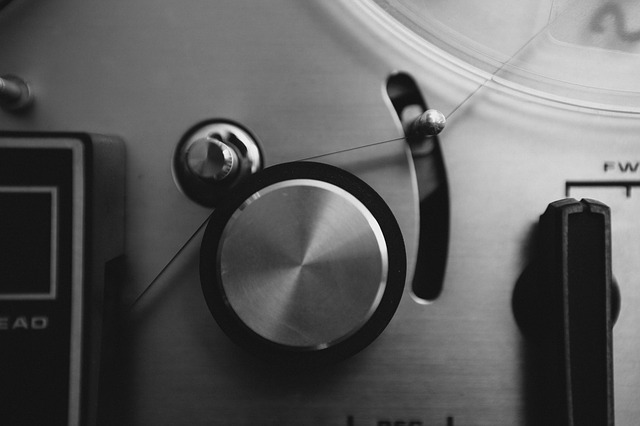 When Andy Warhol’s a, A Novel was first published in 1968, The New York Times Book Review declared it “pornographic.” Yet more than four decades later, the book continues to be an essential documentation of Warhol’s seminal Factory scene. And though it offers a Pop Art snapshot of 1960s Manhattan that only Warhol could capture, it remains a challenging read. Comprised entirely of unedited transcripts of recorded conversations taped in and around the Warhol Factory, the original book’s tone varies from frenetic to fascinating, unintelligible to poetic.

Liz Worth attempts to change that with No Work Finished Here: Rewriting Andy Warhol. In appropriating the original text of each page into a unique poem, Worth remounts the Factory scene for the reader, not unlike eavesdropping in a 24-hour diner, with a collection of poems filled with voices competing to be heard, hoping for fifteen seconds of attention at the end of a long, desperate night.

Worth first encountered a, A Novel in 2004, when she was going through “a major Warhol phase,” but found the novel “jagged, as transcriptions tend to be.” Yet, amid the din of amphetamine-fuelled conversation and incoherent, disrupted dialogue, beautiful lines and haunting statements called out to her. At first, her interaction with a was purely experimental, as a means to get inside and better understand the text. Her engagement with the text later became more realized as a daily writing project. It also became a way to grieve the passing of her father in 2013.

Setting herself the goal of fashioning one poem out of one page of a each day, Worth immersed herself in Warhol’s plastic and socially constructed linguistic experiment. “I like the challenge of being limited to working with a set vocabulary,” Worth told Quill & Quire while the book was still in progress. “It means I have to get creative and work with what’s available, not with what I think would be ideal.”

Out of all this and through a’s impressively textured but very rough hunk of language, Worth sculpted No Work Finished Here—a remix project that moves in sequence through the 451 pages of a, A Novel, to re-appropriate the unprocessed, drug-fuelled chatter that bears witness to the hangovers, the heartbreak, and the gritty romanticism of the Factory throng.

True to Worth’s style, the poems in No Work Finished Here: Rewriting Andy Warhol hiss and pop with confessional whispers while maintaining the raw, distorted qualities originally captured on tape and documented by Warhol 50 years ago. 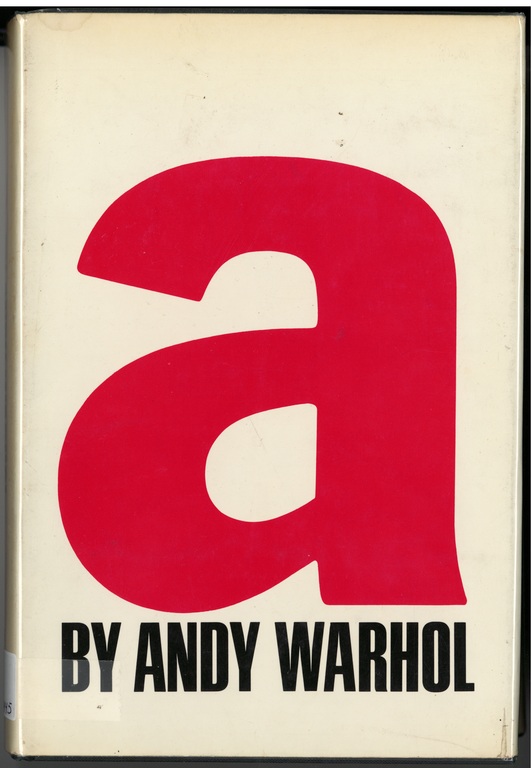 More about a, A Novel

First published in 1968 by Grove Press (an American publisher known for taking risks), the project that became a began as a sort of “linguistic portrait” of Factory superstar Robert Olivo (a.k.a. Ondine). Over a hundred different voices are said to be documented in the novel, which was transcribed by three different typists, each using their own transcription style, from hours of accumulated conversation. Aside from Warhol himself, who appears in the text as Drella (a nickname combining Cinderella and Dracula—the two aspects of Warhol’s Factory persona), the named cast features a host of Factory luminaries, including photographer and designer Billy Linich (a.k.a. Billy Name), It Girl Edie Sedgwick, and rock icon Lou Reed.

In sum, the finished—or deliberately unfinished—product became 451 pages of unedited, unformatted, Factory pandemonium. Like so much of Warhol’s work, a, A Novel cuts as quickly as possible from reality to art, turning the “trivial and commonplace into art, but also makes art itself trivial and commonplace.” Robert Olivo (left) and Andy Warhol, with his tape recorder.

“Liz Worth’s collection of poems is a testament to both her artistry and daily discipline. In an age of diminished attention, her perseverance in daily poem—making by mining the same source over and over—reminds us that artists can be a model of life without distraction, how to go deeper and deeper until you find yourself looking back at you.” —Heath Allen, composer ANDY: A popera

“What if you tore apart the city’s tenderloin; if you seized its ephemera and—before burning all the sweet voodoo—collected the best and most brilliant cuts? This is Liz Worth’s stylish master-nightmare, No Work Finished Here. This is ‘the start of something true.’” —Lynn Crosbie, author of Where Did You Sleep Last Night?

Excerpt from No Work Finished Here: Rewriting Andy Warhol by Liz Worth

Now that you know
what I’m really like
I don’t mind
being publicized,
bigger than a sword and
as easy to swallow.
Render the circumference of 13 to
the function of cruelty, real beauty.
My rising sign in Taurus, the Throat.
I could put my head
into my mouth,
crowd into blank tensions.
I love as little possible,
cross everyone’s lips
in present condition.

Plead for hashish, wonderful drugs;
be receptive, push hard
no matter WHAT it is,
down ta drinking
yer own piss.
Accept everything
that ever exists
or happens;
you have preconceptions
about the needle —
what a slap in MY face,
irate words spoken.
You don’t know
how to handle drugs.
I speak with forked tongue;
you took me out of context.
I can SNIFF as much amphetamine
as anybody else, more than YOU
or anybody that ever LIVED.
React in uncertain terms,
your fatal mistake.
You’re not
an intelligent
human being.

Take your clothes off and dance up here.
This is such a long song and I
just tripped over somebody’s defect.
My tendency to hold you doesn’t
stretch all the way out to the night.
Take my advice and I’ll tell you
to grovel, go to the bar.
Don’t look at me;
I just order the drinks
and they come to me,
a guilty ribbon you know damn well.
Knife mind repeating everything you hear:
you like this,
you like this,
you like this.

Upcoming events with Liz Worth:

Liz Worth is a Toronto-based author. Her first book, Treat Me Like Dirt: An Oral History of Punk in Toronto and Beyond, was the first to give an in-depth account of Toronto’s early punk scene. She has also released a poetry collection called Amphetamine Heart and a novel called PostApoc. You can reach her at lizworth.com, on Facebook (www.facebook.com/lizworthbooks), or Twitter @LizWorthXO.