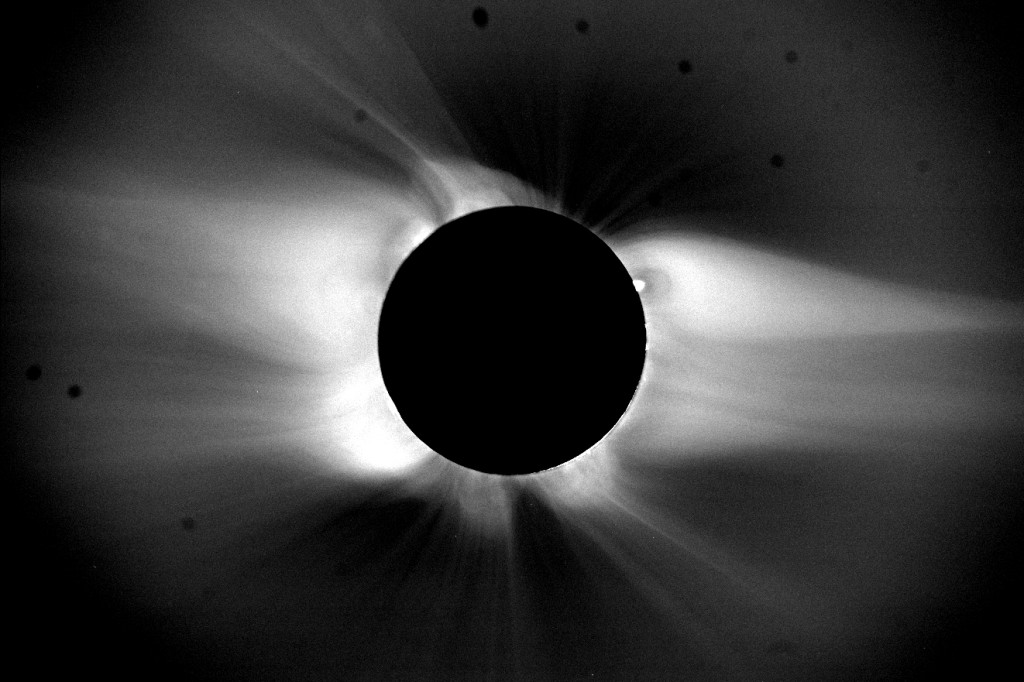 Steven Ross Smith is one of Canada’s preeminent sound poets. He is also one of the few poets in Canada currently engaged in writing a life-poem. Emanations is the sixth chapter of this project.

Smith bends, confuses, and disintegrates the fundamental premises of poetic and fictive creation-working language, narrative, and meaning like sculptural material. Emanations marks Smith’s return to the verse form after a nearly twenty-year hiatus, but more than that, this is also the poet’s further engagement with composition by sound and its visual placement on the page.

These poems “emanate” from specific works by other poets, including bpNichol, Sylvia Legris, Federico García Lorca, and Lisa Robertson. In this charged and frenetic work, the dominant themes are nature’s precariousness, social conundrums, and poetics.

Emanations: fluttertongue 6 will appeal to fans of highly torqued and playful language reminiscent of bpNichol’s The Alphabet Game, Phil Hall’s Hearthedral: A Folk Hermetic, and Fred Wah’s is a door.

As a poet, Steven Ross Smith is probably best known for his sound poetry work in the 1970s and ’80s, including his contributions to the legendary performance group, Owen Sound. He later founded DUCT, an improvisatory sound and music ensemble. Recordings of his sound work have appeared in several major anthologies, including Carnivocal: A Celebration of Sound Poetry (1999), and Homo Sonorous: An International Anthology of Sound Poetry released by the National Centre for Contemporary Arts, Kaliningrad, Russia, (2001). In addition to his sound work, Smith has also experimented in other arenas of poetry, and has explored diverse genres over the years, including fiction and non-fiction.

Describing his decision, two decades ago, to shift from writing verse to prose poetry, Smith writes: “I felt I had done all I could do with [verse] form… I’d been working with tight poems, tight lines, and crisp line breaks… My poetic mind had tightened up. I couldn’t see something fresh (for me) in verse.”

After “working the prose poem very hard for several years,” Smith decided to revisit free verse. As a ‘get-started’ exercise, he began to ‘write around’ poems by some of his favourite poets—inserting ‘halos’ of free verse before and after each line of the source poem. Eventually, the source text was erased entirely, and whatever cropped up around it was kept and carefully sculpted into a new poem. Sonorous and often funny, this reverberant new collection celebrates the potentiality of poetry and how a poet’s reading can shape an idea about what’s possible in a poem.

“Steven Ross Smith’s Emanations: fluttertongue 6 ‘Sounds like Futurism / looks like Charades.’ It’s meant to provoke second-sight and attention to echoes, to what shimmers and whispers in the sensuality of sense. Herein is, oh ‘Poet,’ ‘a pitch of try-to-understand before dark drops.’ Need a guide? Look up Roy Miki and/or Samuel Beckett. You’re on to something!” —George Elliott Clarke, Toronto’s Poet Laureate, 2002 winner of the Governor General’s Literary Award for Poetry for Execution Poems

“A superb technician of rhythm, rhyme, and resonance, Smith lays everything on the table for an earth under siege from high finance, rampant human pollution, and wars of the supermarkets. His lines spill and flow like winding rivers or lapping waves laced with erotically sensuous word-scents that take us to what flutters just within and without our grasp. Aroused, we devour their prayers, their scoffs, their love songs, swept along in their amazing quilted music.” —Meredith Quartermain, author of Rupert’s Land

“Steven Ross Smith’s Emanations: fluttertongue 6 both sets its own landing field and touches down, in poetry that bucks and soars. Even the hyphens dart about in this surprise-fest, this portrait of the poet as renewer and renewed.” —Gerald Hill, author of Hillsdale Book

“Breath bubbles up, a whisper echoes, a nothingness, mineral, oesophageal, a throated speechless gasp. These emanations sound from the body, pause on the page but briefly, beg to be breath again.” —JR Carpenter, author of Words the Dog Knows

Poet, fearful, holds
faith, in the sung shape
of the word for
dawn

Before you
every barb of the huh
moans, human, a nation of
grille-wire fences

In chill, forever
down hugs a chest
each life seeks

Reveals unbalance
as stun-gun anointments
fire revelations out of range

Here a quilt’s trills
orient the ear, the light
sun now, so low
lures the scuffle for coin

In holding pens
an ear is chopped
as lips sing

Hope holds
its alchemy
a landscape of where
revealed

Fenced compounds over there
burlaped, ask dwellers what
botany whispers

West, south
the Vedas
to the easterlies
where to look?

Always north
and singing of
the glistening

Steven Ross Smith will be launching Emanations: fluttertongue 6 in:

Steven Ross Smith is a sound and performance poet, as well as a writer of fiction and lyric poetry. He has served as publisher/editor at Underwhich Editions, business manager of Grain magazine, managing editor for Banff Centre Press, and as editor of the online magazine Boulderpavement. He has been publishing books since the 1970s, and was a member of the legendary sound poetry group, Owen Sound. Smith’s book fluttertongue 3: disarray won the 2005 Saskatchewan Book of the Year Award. The chapbook Pliny’s Knickers, a collaboration between Smith, poet Hilary Clark, and artist Betsy Rosenwald, won the 2006 bpNichol Chapbook Award. In 2008, he became Director of Literary Arts at The Banff Centre, where he served until February 2014. Connect with Smith at www.fluttertongue.ca or on Twitter @SonnyBoySmith.