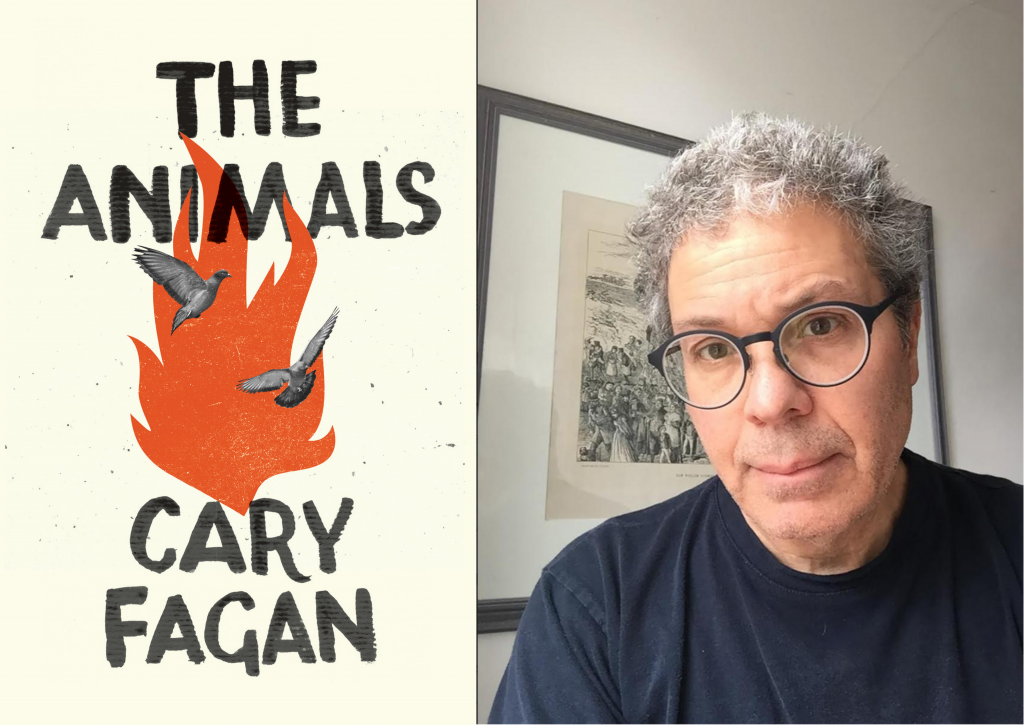 For this week’s Fall 2022 Fiction preview, we are featuring The Animals, a whimsical novel by award-winning author Cary Fagan.

In a quaint tourist village, Dorn makes miniature scale models displayed in the local shops. Yet life is far from idyllic; he suffers under the thumb of a rich, philandering younger brother and an unloving father, and cannot find the courage to admit his love to Ravenna, the ungainly schoolteacher. Life takes a strange turn when the government-sponsored “Wild Home Project” is introduced and wolves, rats, minks, otters, and bears move into villagers’ homes. Soon, Dorn receives a mysterious commission, finds a body in a park, and has several run-ins with a former classmate-turned police officer. When fire breaks out, Dorn takes on the unlikely role of hero in the hope of changing the course of his life.

“What happens when wild animals are encouraged as household pets? Disruption (and bites)! The Animals is a peculiar and weirdly compelling fable, a version of Where the Wild Things Are, but for adults of the kind who find the world as strange as the films of Wes Anderson,” writes Antanas Sileika, author of Provisionally Yours.

Check out this video for an introduction and reading by the author himself!

And enjoy the excerpt below! The Animals will be released on October 4, 2022, and is available now for pre-order, either from our online shop or from your local independent bookstore. 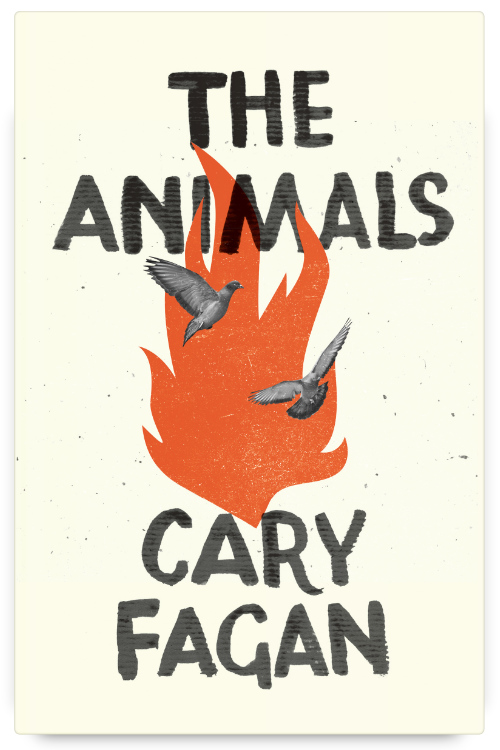 If Dorn were to bring a wild animal into his house, what sort would it be? A jackrabbit, perhaps, or a mildly venomous snake? But no matter how seriously he searched himself, he couldn’t find even a hint of such desire. If it was just his brother, Vin, that would be one thing, but it was also Leev, and Ravenna’s pupil, and presumably a lot of others, too.

It seemed important that he try to understand. Perhaps behind this strange need was the same emotion that had people sighing at snow-capped mountains or bulrushes waving in a marsh. A romantic longing for nature, a living world untouched by human intervention. Rows of growing corn or the sight of cows behind a fence staring at one’s passing car only proved how we had put a collar and leash on the wildness we ourselves had emerged from.

He wasn’t convinced by his own philosophizing. Maybe it was simply the creatures themselves. After all, like most children, Dorn himself had loved anything to do with animals. He had a folder of animal pictures cut from magazines; he was fascinated by nature documentaries. A wild animal’s perfection had nothing whatsoever to do with the human gaze—it existed beyond and outside of people.

But if that was so, why did people want to possess one? Unless possess was the wrong word. Leev was the only real example Dorn had—he dismissed his brother’s motivation as being the usual greedy hunger for status. He wondered if it had anything to do with Leev’s wife leaving, an apparently traumatizing event that had left him weeping in his tiny back garden. But surely Leev couldn’t believe that he truly owned that wolf in his house. Something had loosened in Leev, or had revealed itself, a kind of wildness in his own being. The best he might imagine was that he was living in parallel with the wolf, like two different species sharing a watering hole and giving each other wary glances as they drank.