Shani Mootoo is a Finalist for the Scotiabank Giller Prize! | Book*hug Press 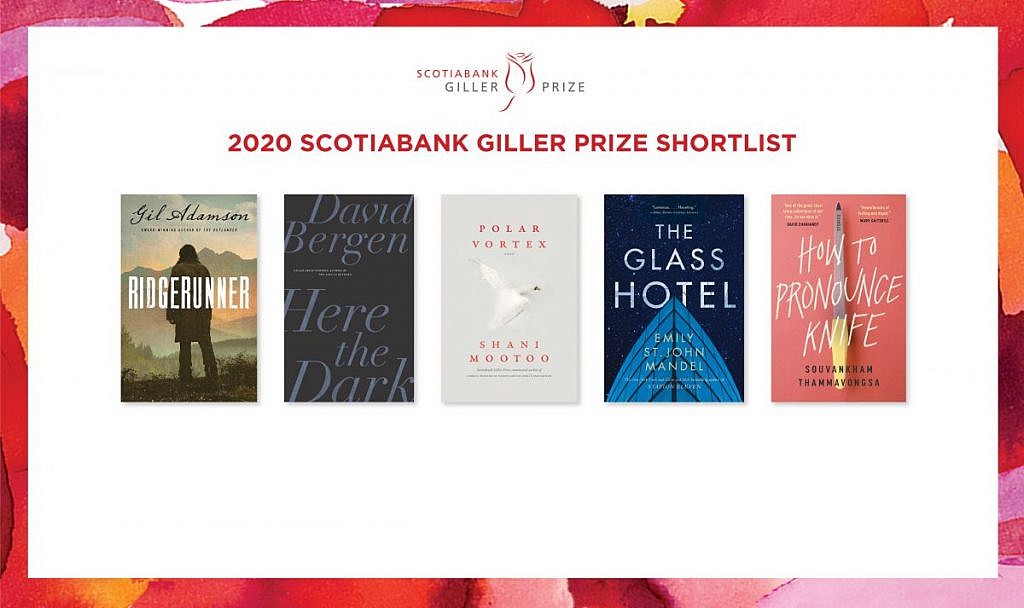 We’re thrilled to announce that Shani Mootoo’s Polar Vortex has been shortlisted for the prestigious Scotiabank Giller Prize! Seductive and tension-filled, Polar Vortex is a story of secrets, deceptions, and revenge. Are we ever free from our pasts? Can we ever truly know the people we are closest to? The novel asks these questions and more, and has received international acclaim for its beauty, intricacy, and quiet unease.

This incredible recognition marks Mootoo’s fourth Giller Prize nomination, and our first! We’re honoured to celebrate this moment with Shani!

Congratulations as well to the other finalists and their publishers. We’re particularly thrilled that 3 of the 5 shortlisted books this year are published by Canadian independent publishers.

Here is what the 2020 Giller Prize Jury has to say about Polar Vortex:

“A keen meditation on the complexities of identity and desire, Polar Vortex is the unsettling examination of a failing marriage. In a small, southern Ontario town, Priya impulsively invites an old suitor, Prakash, to spend the night and his arrival triggers the fault lines in her relationship with Alexandra. Conflicting wants and untold truths drag the past into the present. Memories cascade and clash as Mootoo masterfully dismantles the stories the narrators tell themselves in language as unsparing as winter.” 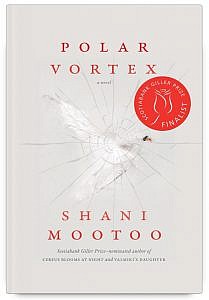