This One’s For All the Dads and Father Figures: A Father’s Day Reading List | Book*hug Press 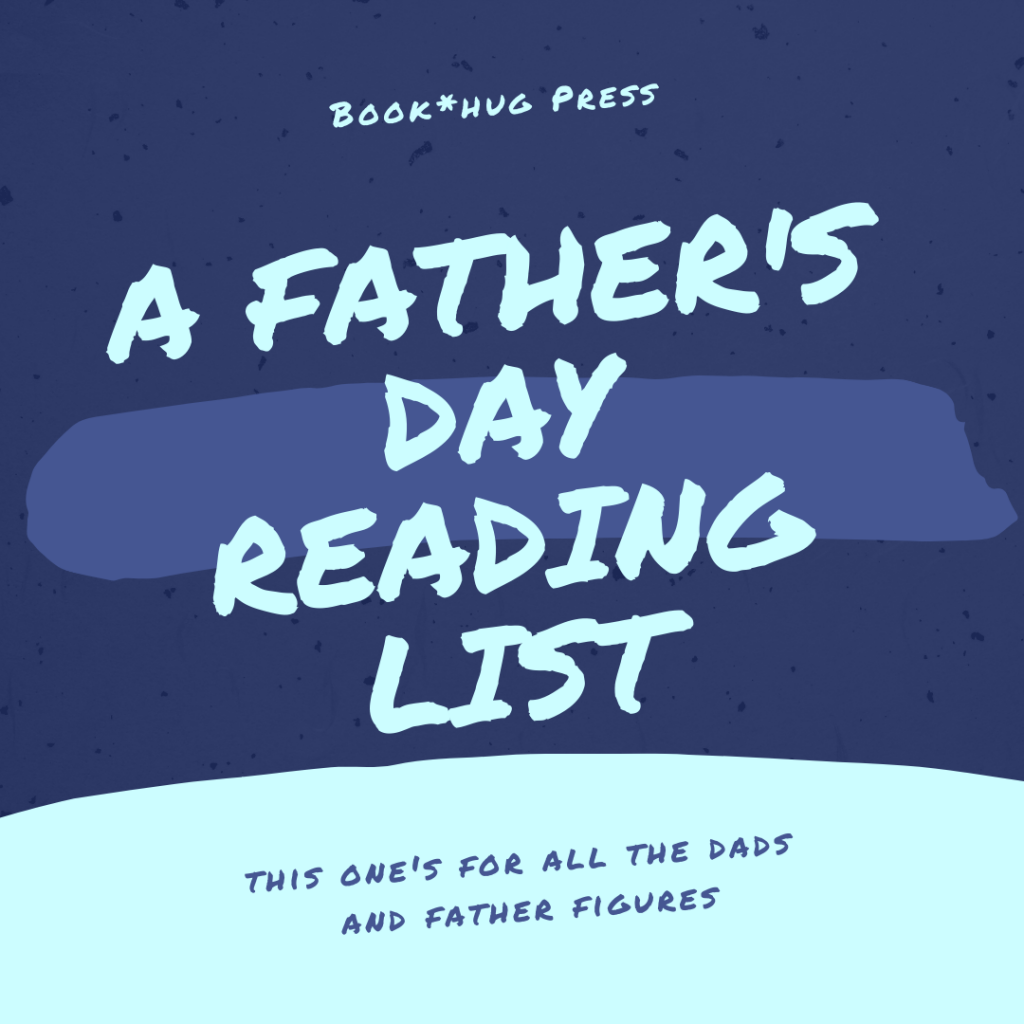 Sunday is Father’s Day. Picking out a gift for the father figures in your life can be tough, but we have a simple solution: if they’re a reader, get dad a new book. In honour of this special day, we’ve compiled a Father’s Day Reading List of 16 books (many by authors who themselves are awesome dads) that are sure to be special hits with your one-of-a-kind dad. 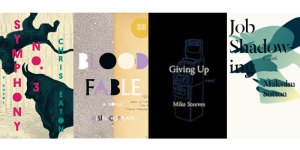 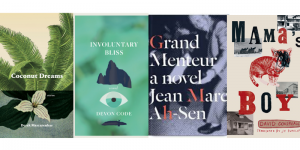 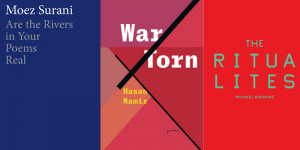 Are the Rivers in Your Poems Real by Moez Surani
War/Torn by Hasan Namir
The Ritualites by Michael Nardone
False Friends by Stephen Cain
Honestly by Steven Zultanski
Lost Originals by David B. Goldstein 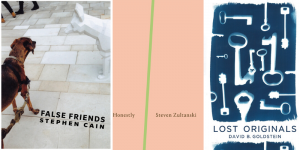 Deep Too by Stan Dragland
Authenticity is a Feeling: My Life in PME-ART by Jacob Wren
The Diamond Alphabet: Baseball in Shorts by George Bowering 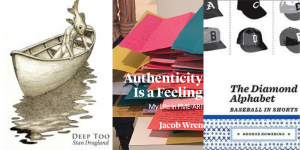