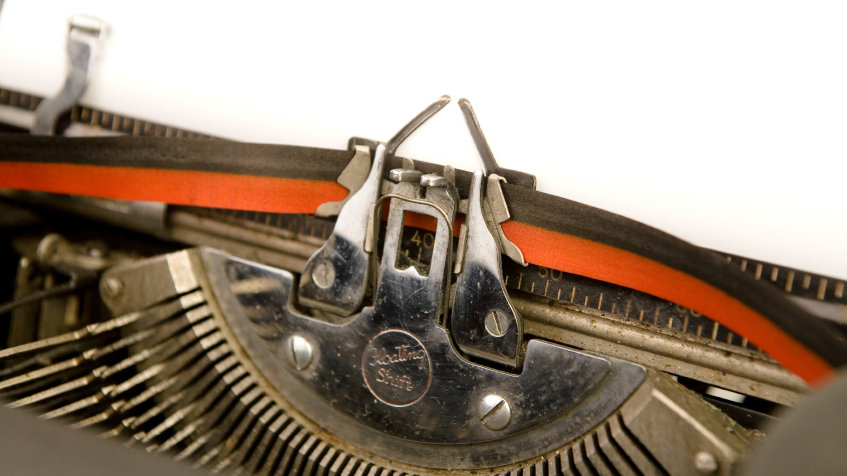 May is Short Story Month. We’re big readers of the short story form: Alice Munro, Anton Chekhov, Flannery O’Connor, George Saunders, Angela Carter and Jhumpa Lahiri are just a few of our favourite short story writers. We’re also proud to publish several authors who write fresh, vibrant and compelling short fiction. As a wrap up to May, and Short Story Month, here’s a (short) list of eight innovative and exciting collections from BookThug that every short story lover should read. 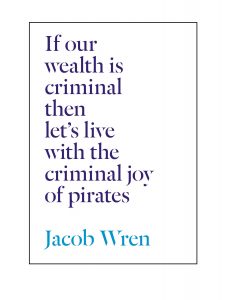 “That night, after the Girl and I have made love, we lie under the duvet, naked, curled up together, and I feel some tears well up in the corners of my eyes. She notices and wipes them away.

-I don’t know. The way the world is going, sometimes it makes me sad. 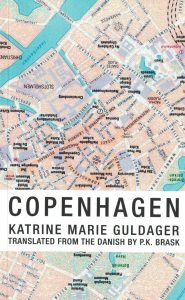 “For some minutes, the woman who approached the flower shop had twisted and turned a question in her mind, a question that had begun as a completely simple question, but that quickly jumped from one area to another and sowed doubt in the beer furthest reaches of her mind. However it was quite simple. The question was whether she should bring a bouquet of flowers for her sister, since she was visiting her in the nursing home where she’d been living for some time.” 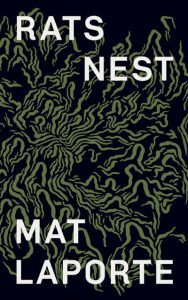 “I fall asleep because I’ve got one brain cell left. When I wake up, I have to re-remember everything. Fortunately there’s not much to re-remember: that I haven’t had a body for sixty-seven years; that I’m just a head attached to a power source that provides my brain with enough energy to fire one brain cell for 3.5 seconds before falling back asleep; that it will be like this forever. I try to re-remember more, but it’s impossible. How did this happen? Who was I before this? What’s that blinking light? What’s outside their room? These are the questions I ask myself, every time I wake up.”

Narthex & Other Stories
by H.D

“If go preach the gospel was indicated so was love one another. When Greek meets Greek in Saint Mark’s Cathedral, Saint Mark’s Cathedral is another name for Delphi. You have conquered O pale Gallilean, maybe, but there was another Gallilean waiting for them in the moonlight. Moonlight made all of the Square a toy set there by some ardent child, corridor and space before corridor and little set of steps and columns set up carefully under the arches. Saint Mark’s Cathedral was a child’s pasteboard set of buildings, its toy village done to this columned pattern, forgotten in a garden. It was true that you could slit the thing to tatters, it had none of that quality Gareth liked…reality. Standing in the outer doorway of Saint Mark’s Cathedral, Raymond said to Daniel. “We must go back to Gareth.”” 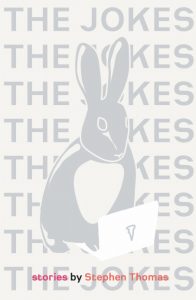 “A man with candy leads a group of children into a sea. The man disappears into thin air, and the children live on in the underwater caves with anchors for dinner tables and pearls for pillows. The landlocked parents exist thereafter in uncertainty, mysteries, and doubt.” 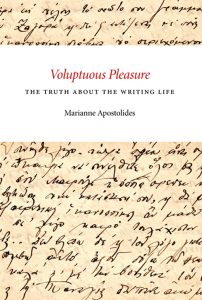 “So the first day I worked there –”

“How long have you been working here?”

“Two years,” I say. Ever since I left my husband, “So my first night,” I continue, “Tony tells me, ‘They can put tips in your waistband but not in your bra. If they give the tip to the bartender, for you, she gets to keep half.'”

“I know! It’s absurd! But get this: Tony says, ‘If the bartender gets a tip for you,’ – and this bartender is gorgeous, mind you…young and voluptuous – ‘if she gets the tip, she might give you a shot of ouzo, if you ask her right.'”

“And do you ask her right?” 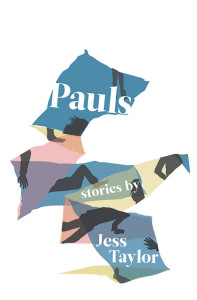 One street over from Paul lives another Paul. They
grew up together and are good friends. People sometimes
describe them as inseparable, refer to them as “The Pauls,”
or just “Pauls” if they think they’re clever. 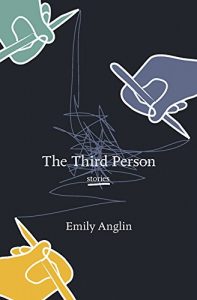 —from “Trying Not to Worry”

“Seven months ago my mother left our family home and moved into a room in a stranger’s house. She said she found the room on Craig’s List. She also said, shortly after moving in, that her new housemate Rosalind is very strange. Possible a sociopath. Nonetheless, she (my mom) says she’s never been happier, so I’m trying not to worry.

I still live at home, even though I’m thirty-three. In the eyes of some, my story should probably be about my own kids by now, but at this point it’s still about my parents and their kids. Since my mom left, I live with my heartbroken dad and my adopted brother Graham, who is also heartbroken, which is why he also lives at home: he just got divorced. Now I’m the woman of the house.”