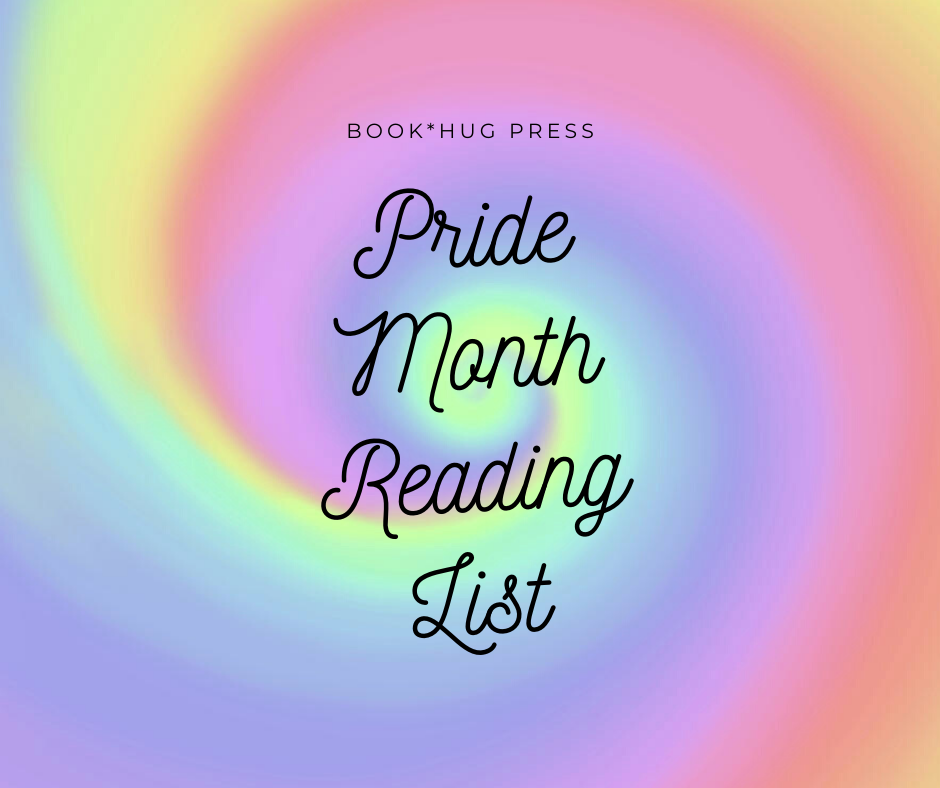 June is Pride Month. It is important to remember that the first Pride started as a protest that was largely led by the activism of trans women of colour. The Stonewall Uprising began in the early hours of June 28, 1969, in NYC, as a stand against police harassment, persecution, violence, and the enforcement of homophobic laws oppressing the LGBTQ2SIA+ community. Days of marches and protests helped bring about change and acceptance in the LGBTQ2SIA+ community, serving as the catalyst for the modern LGBTQ+ rights movement.

While many Pride Month marches have been canceled this year due to Covid-19, many in the LGBTQ2SIA+ community are marching in solidarity with the Black Lives Matter movement. Besides sharing a history of protest, struggle, and a long battle for equality, the two movements focus on bringing about change through activism. As marches around the world continue in protest against anti-black racism, systemic racism and oppression, and police brutality, the LGBTQ2SIA+ community is marching for Black LGBTQ+ lives, and to honour black trans people who have died from police or interpersonal violence, including Tony McDade, Nina Pop, Monika Diamond, Riah Milton, and Dominique “Rem’Mie” Fells.

In honour of Pride Month, we’ve compiled a Pride Month Reading List, featuring a selection of recent and older titles written by LGBTQ authors. While this list of titles is by no means exhaustive, we celebrate all of our LGBTQ2SIA+ authors, translators, and editors. There’s never been a more urgent or necessary time to expand your frame of reference, and one of the best ways to do that is through reading. Also in honour of Pride Month, we have made donations to The 519 and Egale Canada. 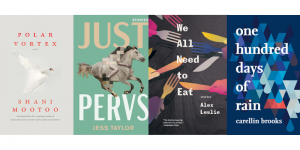 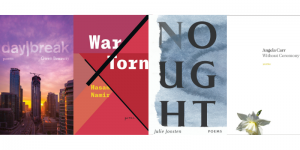 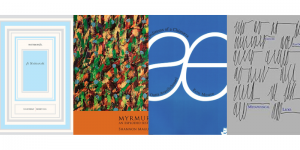 Where Things Touch: A Meditation on Beauty by Bahar Orang
Before I Was a Critic I Was a Human Being by Amy Fung
The Videofag Book, Co-edited by and William Ellis and Jordan Tannahill 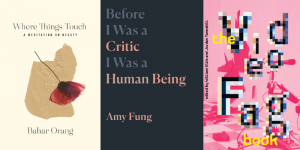