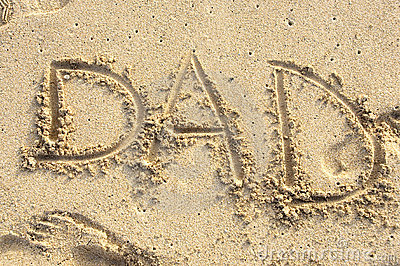 Father’s Day is here again. Time to celebrate and show our appreciation for fathers and father figures. In honour of all our dads, here’s a recommended reading list of five books that we think every Dad will love. Besides, they all have enough ties and BBQ aprons. 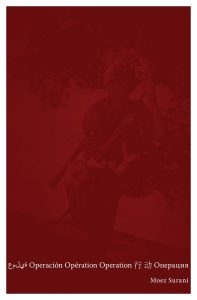 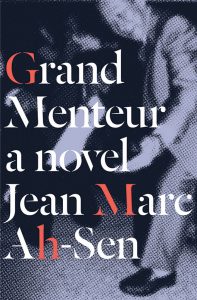 “The story of how my father came into contact with this network of delinquents is rather a hopeless one. I stress this point because solicitors and constables always believe a lifestyle of crime involves an overdetermination of choice, like you could decide the quality of water that came out of the Colmar Canal into your taps any more than you could decide the colour of your skin. The architecture of survival does not care about those who quibble with its provisions for choice: there is always unfinished business somewhere or other, and an axe to grind can meet life’s challenge.” 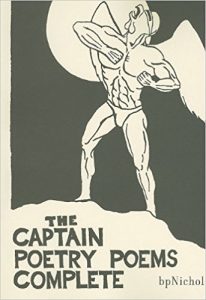 –From The Captain Poetry Poems Complete 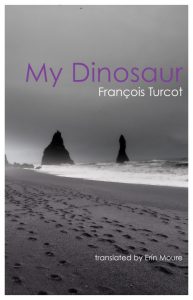 My Dinosaur
by François Turcot, translated by Erín Moure

“To lift up a dinosaur, suspend it out of reach, is to measure it’s silence right to the crater of its teeth, is to calculate its wrinkles and its coves, is to grab fast onto all its crevasses.

A dinosaur: creature or man who exists by half, who offers a reading of a world without words.” 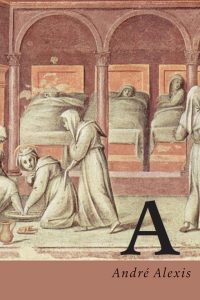 A
by Andre Alexis

“More: it was a life that brought him closer to the work of the poet he still admired. Having been through some of what Avery Andrews had been through, it was now possible for Baddeley to rightly value Andrews’ stamina, his persistence in the service of a “God” who was unstable and wayward. Knowing what Andrews had been through, Baddeley could now accept Andrews’ poetry for what it was: the narrative of a man’s withering in the presence of the sacred. Far from tarnishing Andrews’ work, Baddeley’s knowledge made the poems more precious to him. It also made him, he thought, the only man who knew (who would ever know) the true weight of Andrews’ books.”