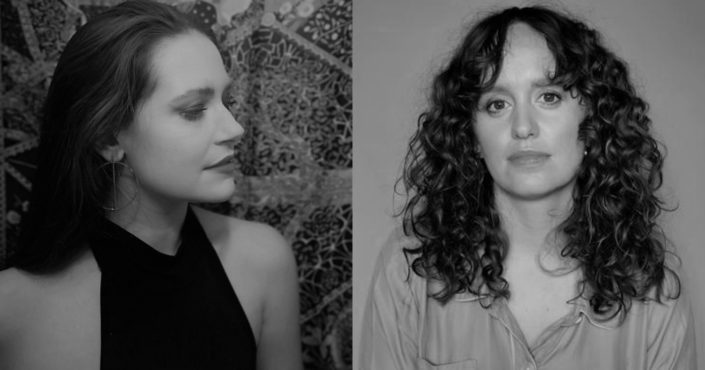 TIFA presents Do Androids Dream? with Olga Ravn (author of The Employees) and Victoria Hetherington. Moderated by Samia Madwar.

In their latest novels Danish poet and novelist Olga Ravn  and  Canadian author Victoria Hetherington feature worlds struggling to harmonize human life with artificial intelligence (AI). Ravn’s The Employees is a critique of life governed by the logic of productivity, and was shortlisted for both The International Man Booker Prize and the first Ursula K. Le Guin Prize for Fiction. The story follows the crew of the Six-Thousand Ship, where humans and humanoids complain about their mundane work lives, until they discover mysterious objects that make them question what it means to be human, and to feel love. Heatherington’s Autonomy takes place in a dystopian future in which human bodies are either threatened or irrelevant; where the planet is threatened by climate change, where illness plagues humans and where AI is the only hope to get jobs done.

Olga Ravn appears as part of Nordic Bridges 2022. Presented with support from the Danish Arts Foundation.