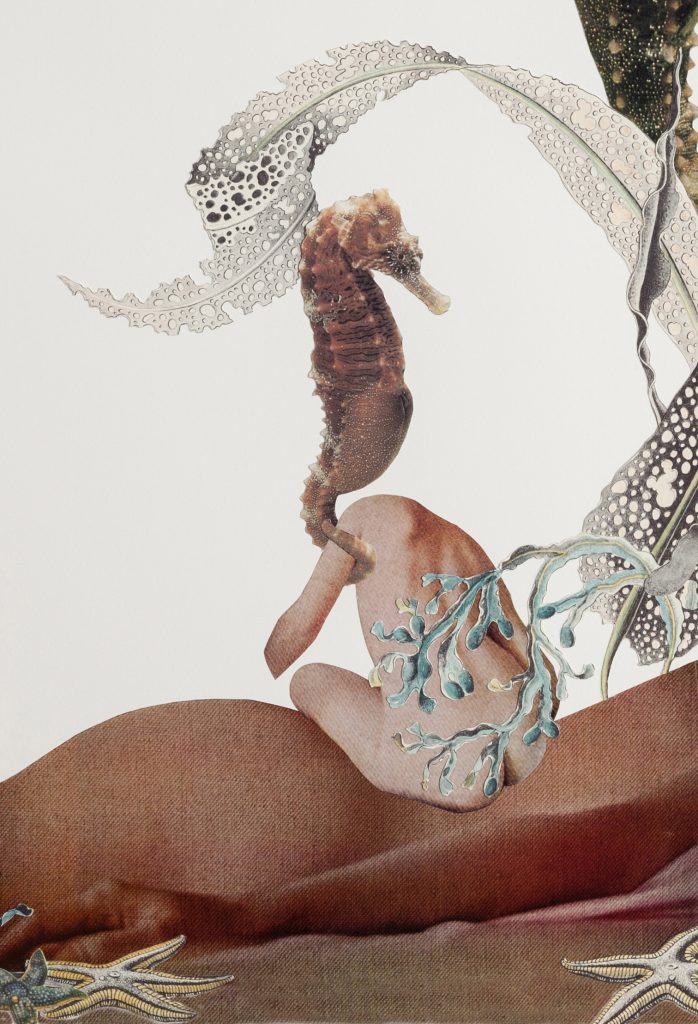 Deep Salt Water, the latest book by Marianne Apostolides, is a stirring memoir about loss and abortion, expressed through the layering of imagery from the ocean. It is a book that all of us at BookThug are very honoured to have published. Today we welcome Marianne to the BookThug Blog and we thank her for penning this tender and fierce essay, which we share here now with all of you.

Invariably, someone approaches me after a reading.

One looks at me with pale green eyes. Her gaze is steady, but her hand is shaking. “It’s been two years,” she says, “but I still think about it. Shouldn’t I stop thinking about it by now?” Another raises her hand during the Q&A. She asks a question, then declares: “She comes to me in my dreams….” A woman with flushed cheeks nabs me at intermission; I’m waiting in line for the washroom, so I’m taken aback. But her smile is humble, lovely. “Thank you,” she says as I sign her book. I know why she thanks me; I don’t know, however, whether the man who’s standing by her side is the man with whom she’s had an abortion… Deep Salt Water is my sixth book, but I’ve never connected, so vitally, with my readers.

All of us are pro-choice.

All of us want to protect a woman’s fundamental right to control her body and her future.

All of us, though, carry grief and pain about our abortion.

And none of us feels we can say it.

The past year has seen an unusual number of books published about abortion: Without Apology, edited by Shannon Stettner, a comprehensive anthology about abortion in Canada; About Abortion by Harvard Law professor Carol Sanger, who takes a critical legal perspective; and Life’s Work: A Moral Argument for Choice by Willie Parker, a Christian doctor who’s provided abortions in the southern US for several decades. All these books champion a woman’s right to choose, providing evidence regarding legal, philosophical, and medical reasons why abortions must be safe and accessible.

We, as women who’ve had abortions, also need books that reflect our experience—one that can be highly complex, violating the theories put forth in the books mentioned above. I’m not implying that abortion, by its nature, always initiates an emotional crisis: it doesn’t. Many women (and men) move forward undisturbed; their response is no less valid than mine. But those aren’t the people who speak to me with such urgency after my readings. The people who approach me are the one’s who’ve come to feel—as I have—an unfathomable, abyssal depth of sadness, doubt, or even regret. Most of us sense those emotions without concluding we’ve made the wrong choice. Instead, we conclude that we can either drown, deny, or (hopefully) learn to hold those untenable emotions: to carry the awareness that our abortion caused profound pain—to ourselves, or to others—pain we might not have anticipated at the time.

Perhaps we ought to be allowed to admit that.

Of course, the primary reason we can’t ‘admit that’ is because we’re terrified of giving ammunition to the anti-choice side of the debate—especially now, in this political climate, with funding being withheld from Planned Parenthood; a gag rule imposed on international organizations receiving funding from the US; and an anti-choice judiciary in the US, which puts Roe v. Wade under threat.

But the political reality results in entrenched positions, firmly delineating the bounds of what we can and can 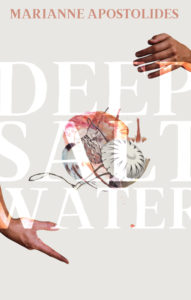 not say. The rhetoric, on both sides, silences us: How do we speak about the profundity of our decision—the complexity, the borderland of mystery—when the terms are defined by political rhetoric?

In Deep Salt Water, I chose to speak in idiosyncratic prose—a metaphoric book where oceans overlap with wombs; where nouns (compulsively) swim against syntactic currents; leaping into verbs, where rhythms lull and overtake. I’ve tried to convey what I can’t comprehend—not with straightforward language. When I try to write straightforwardly, I, too, get lashed by the terms of political debate. Those terms don’t make room for the depthless realm of physical, mineral, thought: i.e., the type of thought that’s utterly necessary, when considering the potential—the potency—of a life.

Deep Salt Water is a book about my abortion. It’s also a book about love, and time (in its geological/ gestational/ mythical/ human vastness), and about arriving at our ethical selves despite our hurting, desiring bodies. It’s a book I considered withdrawing from publication after Trump was elected, fearing it would be misinterpreted. But the women (and men) who approach me after my readings have reassured me: ‘Thank you,’ they’ve said, with their smiles and gazes that hold mine so steadily. ‘Thank you for offering a space where I might feel.’

Invariably, when I return home on the night of a reading, I weep…

Marianne Apostolides is the author of six books, three of which have been translated. She’s also a recipient of the Chalmers Arts Fellowship and a finalist for the KM Hunter Award. Her previous non-fiction work, Voluptuous Pleasure, was listed among the Top 100 Books of 2012 by The Globe & Mail. Marianne lives in Toronto with her two children. For more about Marianne visit her website: marianne-apostolides.com.